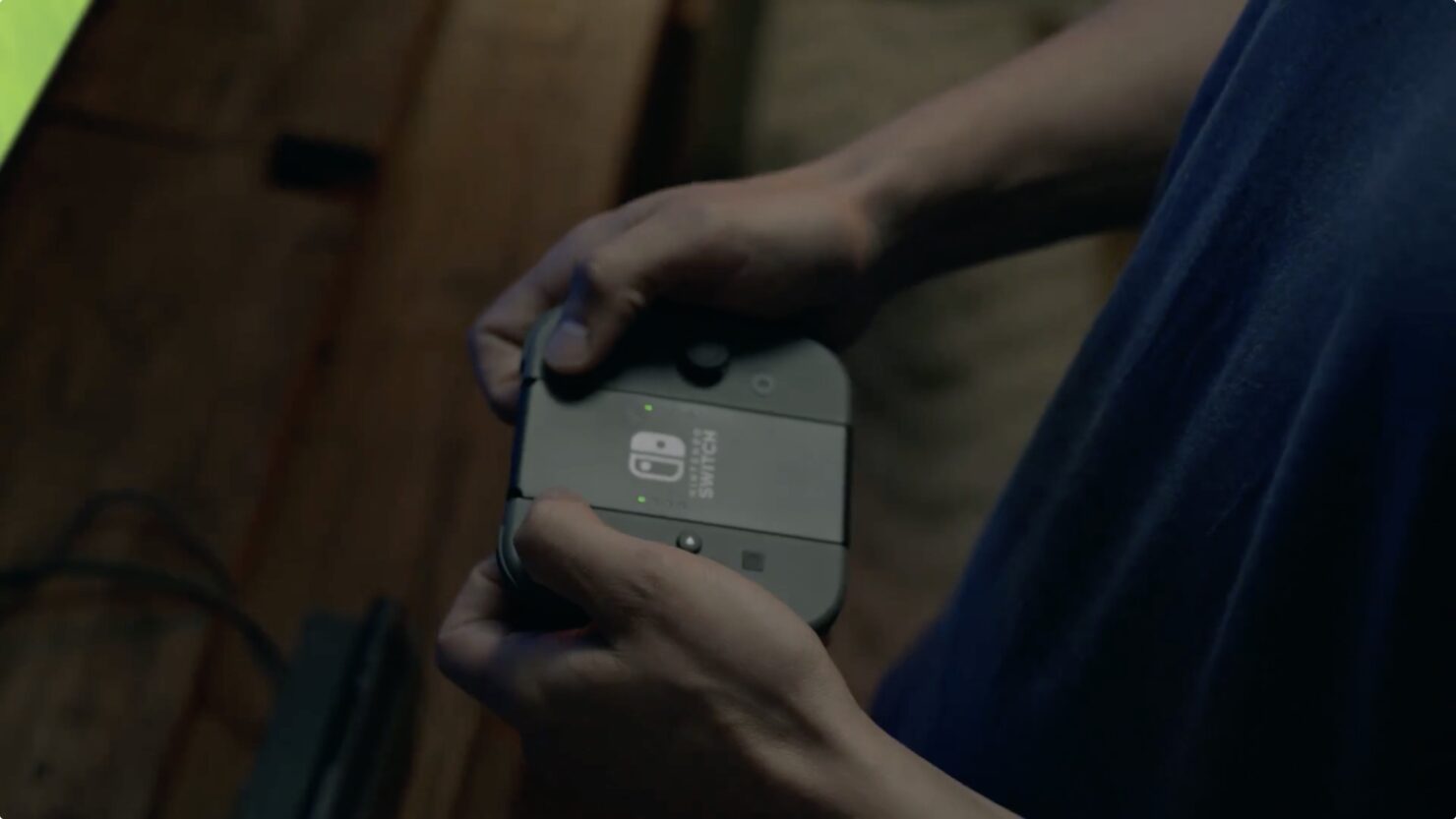 The Nintendo Switch has finally been officially unveiled back in October, but there's still a lot we still don't know about the console. While additional information on the upcoming console will be coming next month, we have learned today that the Nintendo Switch may come with a USB-C port.

A few hours ago, three Nintendo Switch unofficial accessories by @play have become available for pre-order in Australia on EB Games: a "Starter Pack", a "Starter Plus Pack", and a charging cable. Interestingly enough, the charging cable is labeled as a USB-A to USB-C cable, so there's a good chance that the console will come with a USB-C port, which would allow for faster charging. With the console's hybrid nature being one of its highlights, fast charging times are almost a must.

Nintendo Switch launch titles have yet to be confirmed, but we have a good idea about which third party publishers is currently working on games for the upcoming Nintendo console. Among them is EA, which currently has a major Switch title in development.