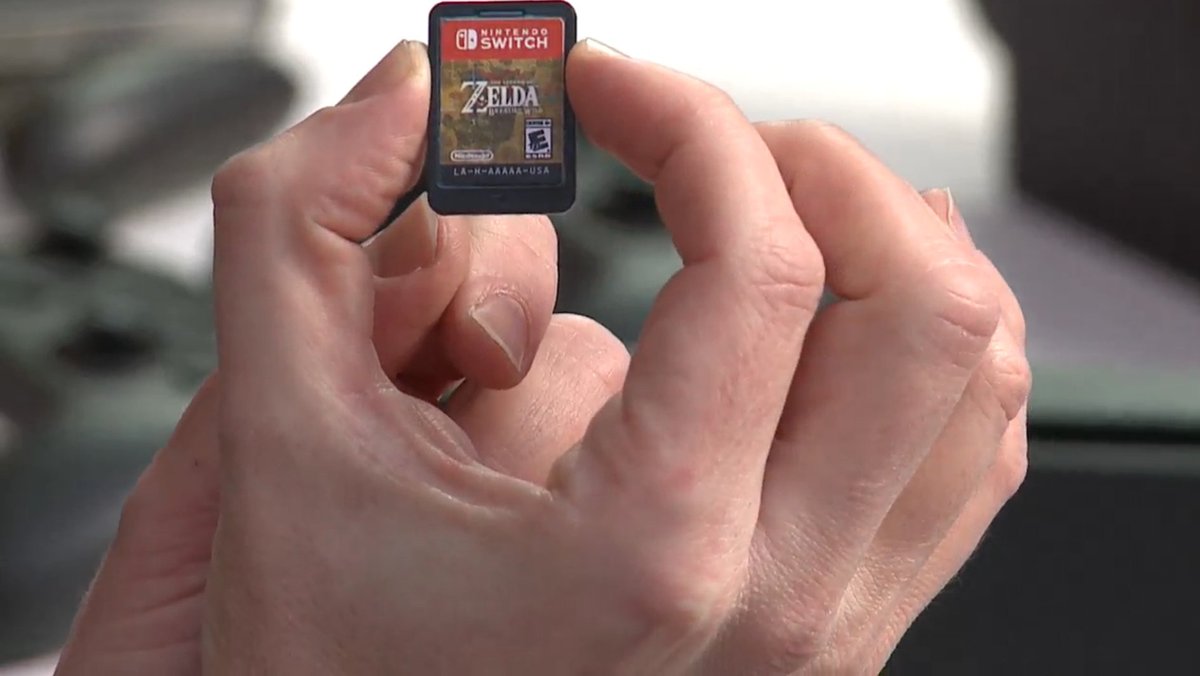 Nintendo Switch cartridges have been coated in a bittering agent to avoid people from putting them in their mouths.

Website Polygon got in touch with a Nintendo representative after reports surfaced that the Switch’s storage format tasted really bad. Apparently, Polygon tested this for themselves, and concluded that the cartridges have a “revolting” taste:

It doesn’t hit you at first. It tastes just as plain and feels just as slippery as the other three cartridges. In just a few milliseconds, though, a very sour taste invades your taste buds. It smells bad; you can feel it in your throat. It’s revolting, and the only thing I can equate it to is when you’re at the dentist and a drop of sour cleaning material hits the back of your tongue. Your entire face feels it. And the taste lingers for about 20 seconds.

Nintendo confirmed that Switch cartridges have purposely been coated in Denatonium Benzoate, a bittering agent roughly 1000 times more bitter than quinine, to prevent people from “ingesting” them. 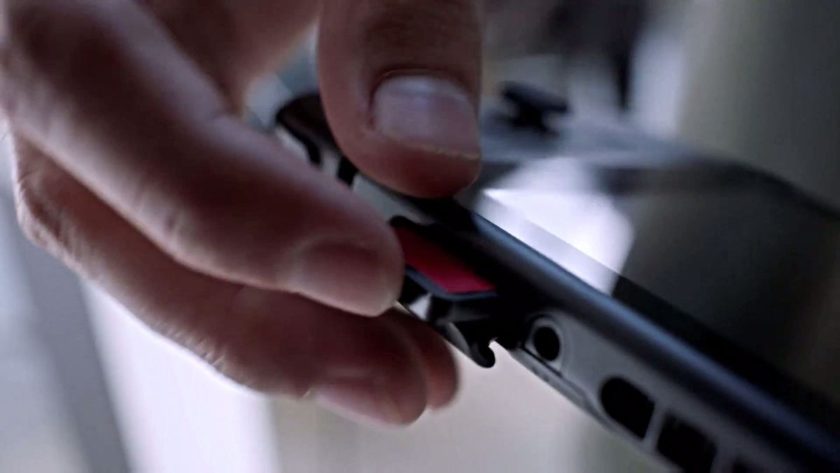 “A bittering agent (Denatonium Benzoate) has also been applied to the game card,” the spokesperson said, adding that Nintendo recommends keeping Switch cartridges away from children “to avoid the possibility of accidental ingestion.” The representative also noted that denatonium benzoate is non-toxic.

We highly discourage people from tasting the Switch’s bittering agent for themselves. The Nintendo Switch launches globally tomorrow.