Nintendo Switch Getting Retail Version Of Binding of Isaac: Afterbirth+ At Launch 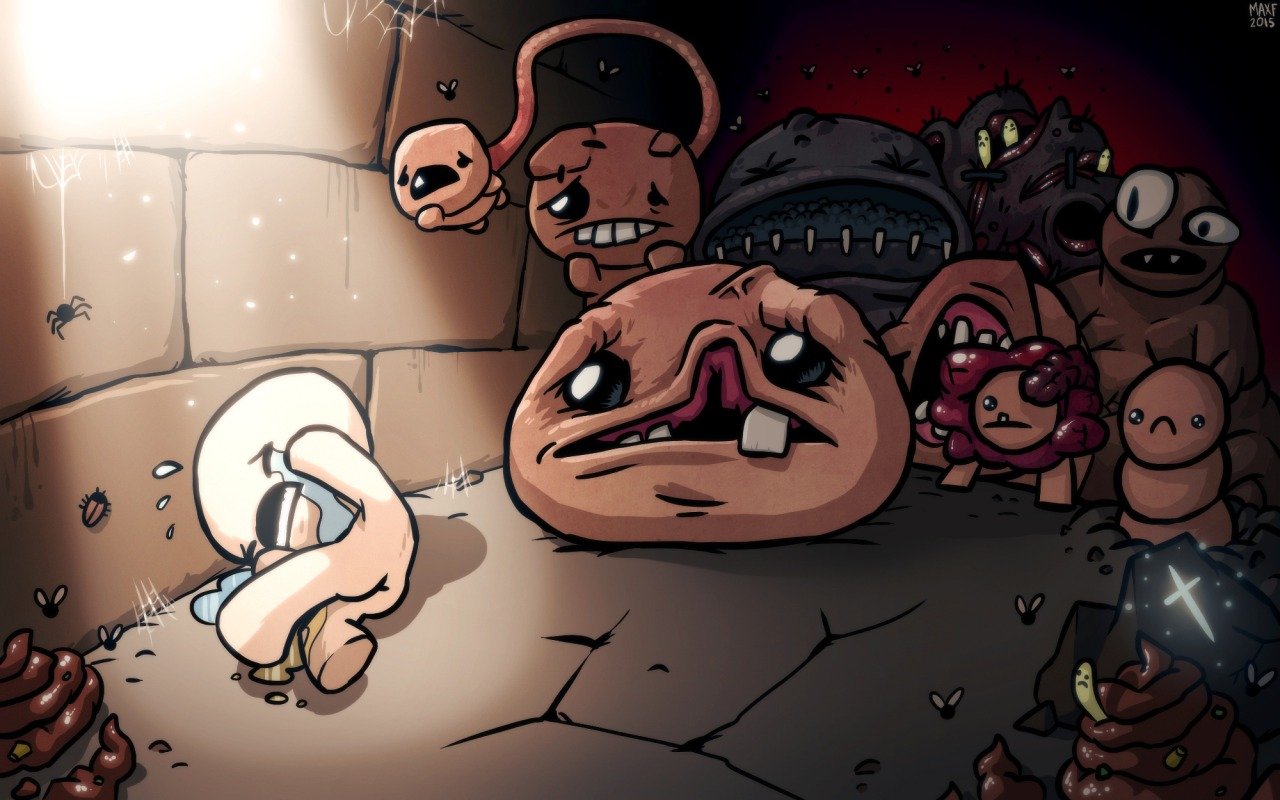 The Binding of Isaac: Afterbirth+ will be released on the Nintendo Switch as a retail launch title this March.

The game’s creator and founder of Nicalis, Tyrone Rodriquez, confirmed the news on the game’s Tumblr page and his personal blog earlier today. On March 3, the title will be available on the Nintendo eShop and at retail for $39.99.

By now you’ve hopefully heard that The Binding of Isaac: Afterbirth+ is coming to Nintendo Switch in retail form. What does it mean?

It means that there is more than just The Legend of Zelda: Breath of the Wild on launch. Afterbirth+ will be available at retail as well as on the Nintendo eShop for $39.99 and will include Rebirth, Afterbirth and Afterbirth+ packed together as one game.

If you’re that excited about the game, it’s still available to pre-order at GameStop and Amazon. You might want to consider pre-ordering as the first few thousand copies may come backed in with something special
Amazon: http://a.co/9MKriNl
Gamestop: http://www.gamestop.com/games/binding-of-isaac-afterbirth-nintendo-switch/141924

You can also get our other Switch game, Redout out, too:
Amazon: http://a.co/i8NY8Ss
Gamestop: http://www.gamestop.com/games/redout-nintendo-switch/141922

“The Nintendo Switch launch line-up isn’t complete without Isaac,” said Rodriguez in an official press release. “The Binding of Isaac: Afterbirth+ is the definitive ‘day one’ purchase for any players who want a Nintendo Switch.”

Contributing to the deep, dark and frequently disturbing insanity of the complete Isaac experience, The Binding of Isaac: Afterbirth+ includes over 500 different items and weapons—many of which grant special powers and synergized attack combinations—scattered throughout more than 6,000 terrifying rooms. You’ll need as many as you can find if you expect to conquer the game’s 50+ unique bosses, complete more than 30 challenge modes and see all of the 20 different endings that equal over 4 billion possible gameplay combinations.

As said, the game will launch simultaneously with the Nintendo Switch on March 3, 2017.