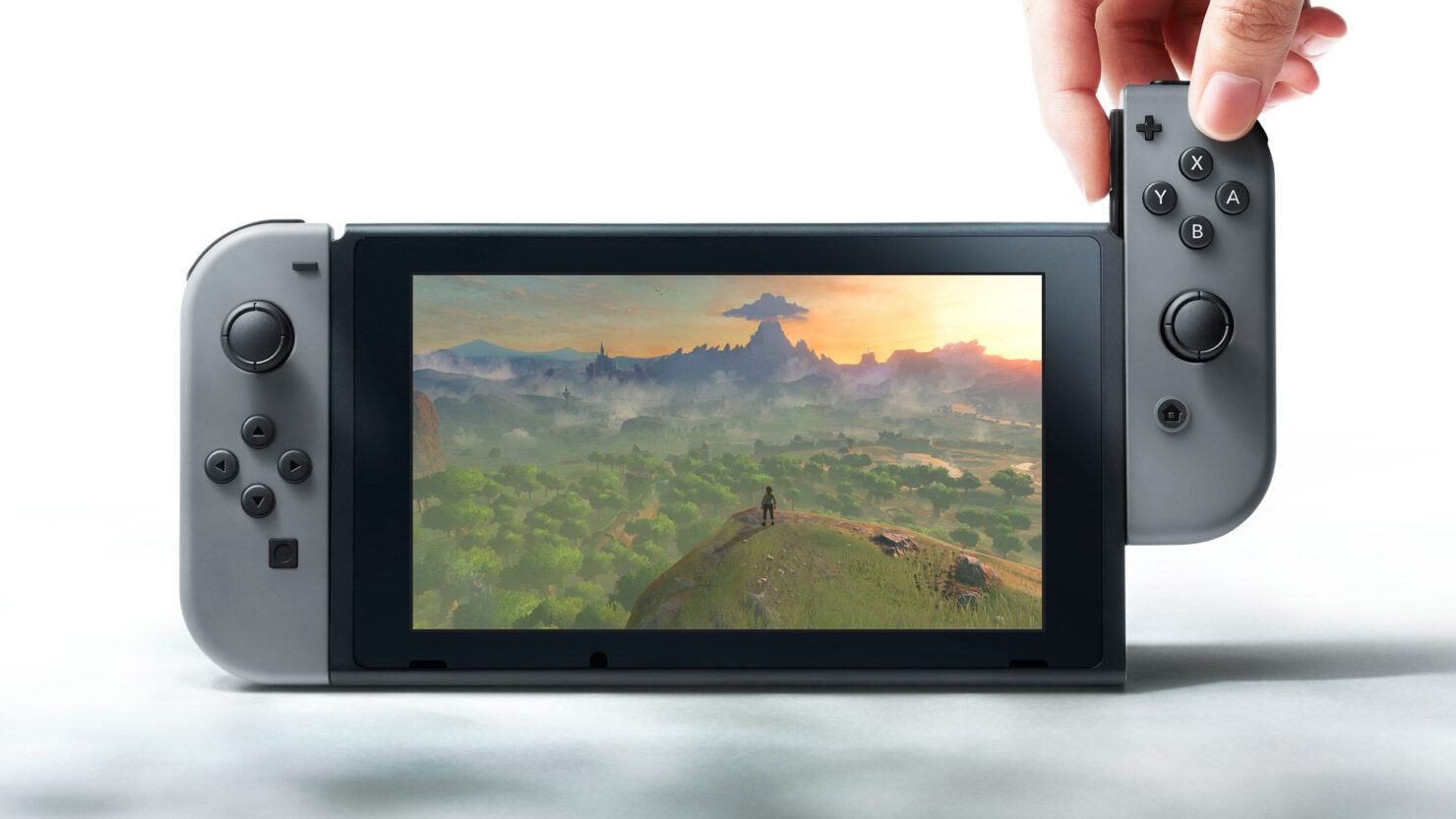 Nintendo’s upcoming new platform, the Nintendo Switch, will have 4GB of RAM and an internal storage capacity of 32GB according to a well-known Nintendo insider.

The info comes from Nintendo insider Emily Rogers, who has been quite accurate when it comes to recent Nintendo Switch, previously dubbed “NX”, leaks. For instance, Rogers claimed that the “NX” would sport a 6.2” 720p multi-touch display – something that Eurogamer reported recently as well.

Nintendo unveiled their new platform for 2017 two weeks ago, but didn’t provide any technical hardware details. If Rogers is to be believed however, we do have some memory specs until Nintendo reveals more about its ‘hybrid’ platform during a special Nintendo Switch 2017 Presentation in January.

According to Rogers, Nintendo Switch retail units will have 4GB of random-access memory (RAM) – the same amount as the Switch development kits and double the memory amount inside the Wii U.

Alright. I have some good news. I can confirm that Switch has 4GB of ram in RETAIL units. Not just the dev kits. Double the Wii U's ram.

It's good news because some people thought the ram in the final units would be half of the dev kits.

Well it is a portable device. And Nintendo doesn't want Switch to overly expensive.

Recently it was suggested that the Switch will be shipped with only 2GB of RAM, but luckily, this isn’t the case according to Rogers.

Furthermore, Rogers restated that she believes that the Switch will sport 32GB of internal storage, which is in line with a recent alleged Switch dev kit leak.

Retail unit will have 32GB storage. I'm pretty sure of that.

As covered yesterday, the Nintendo Switch GPU will likely be based on NVIDIA Pascal ‘Parker’ Pascal architecture, thereby debunking the “Maxwell” GPU architecture of the above mentioned ‘leak’.  Please note that the information above, as with all rumors and leaks, are to be taken with a grain of salt.

As mentioned above, Nintendo will likely detail the Switch’s full specifications of its Nintendo Switch presentation next year. The Nintendo Switch is scheduled for a global release in March 2017, and according to the Japanese gaming company, its planning to ship 2 million Switch Units in its first month out - a goal that can be increased based on demand.

Nintendo Switch Performance Is Between Wii U And Xbox One; Development Is Even Easier Than On PlayStation 4