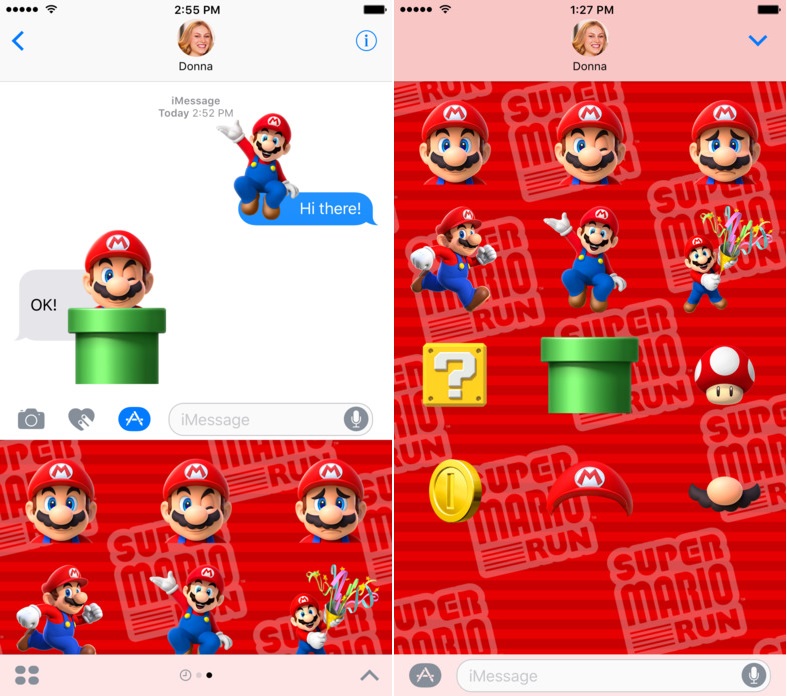 Ahead of the iOS 10 release, Apple launched a dedicated App Store for its iMessage platform. If you're already running the final GM build of iOS 10, then you can get your hands on the App Store through the Messages. The App Store will cater needs of individuals who want to install stuff like sticker packs and much more. However, there's a new addition to the iMessage App Store, the release of Super Mario Run stickers. Here's what you need to know about it.

Today, Nintendo has released the Super Mario Run sticker pack for iMessage ahead of the iOS 10 release. The Super Mario Run sticker pack was first announced by Nintendo at Apple's 'See you on the 7th' iPhone 7 event held last week. Apart from this, the addition of a dedicated App Store for the iMessage platform is a neat addition allowing users to customize what stickers they can add and remove. Definitely, the move will generate a lot of traction for iOS as well as other users.

A dedicated App Store for the iMessage is something we're not used to. Yes, there are other internet messaging apps which have adopted installing stickers packs, but they do not look neat enough. Moreover, if the ability is available, there won't be enough diversity in terms of stickers. Possibly, we will see the addition of more stickers on the iMessage App Store in the near future. 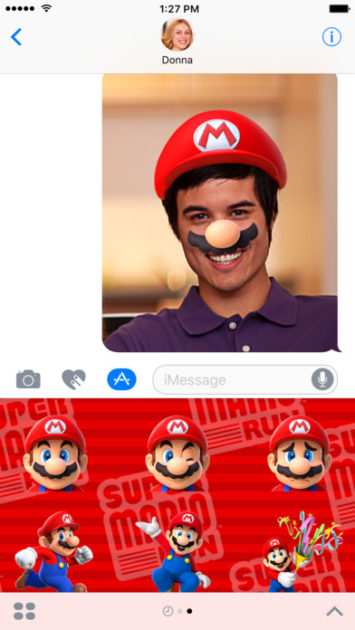 Talking about the addition of Super Mario Run stickers, the pack contains high-quality stickers to be used in the new iMessages app in iOS 10. The free pack has 12 different Super Mario stickers that you can choose from. One drawback or the lack of feature is the animation. It would have been a very attractive pack if the stickers included were animated. Comparing Super Mario Run stickers to those of Disney, they look a little pale and less appealing. Nonetheless, we're glad that they're here.

This is it for now, folks. What are your thought on the iMessage App Store? How excited are you for the iOS 10 release later today? Share your thoughts in the comments.