Nintendo President Satoru Iwata has passed away at the age of 55. His death was confirmed by Nintendo Japan with a short statement, which can be viewed below:

Nintendo Co., Ltd. deeply regrets to announce that President Satoru Iwata passed away on July 11, 2015 due to a bile duct growth. 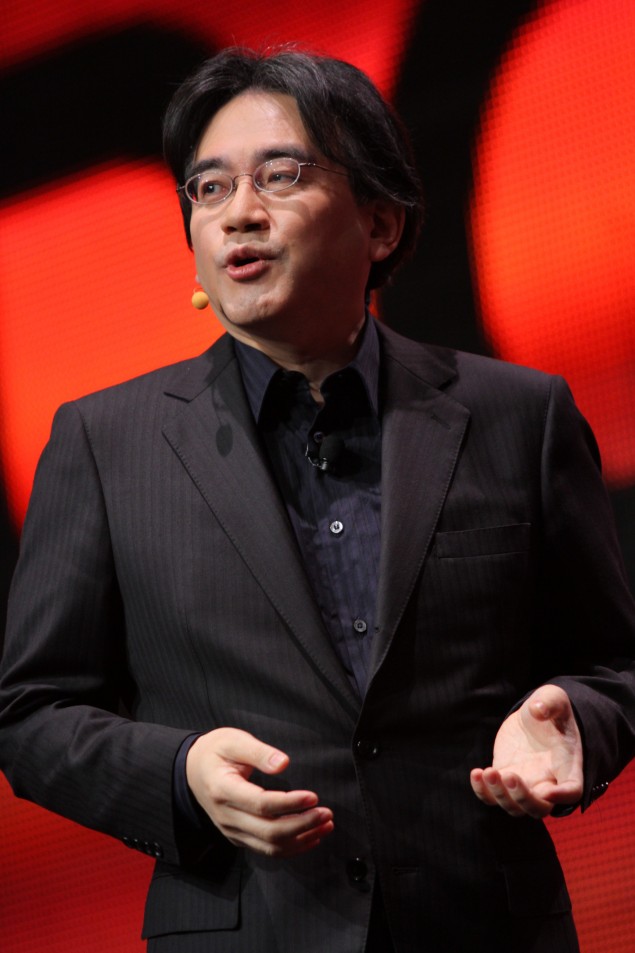 Satoru Iwata was absent from E3 2015 last month, due to medical reasons. It was later revealed that he was undergoing surgery for a tumor in the bile duct. Nintendo announced that Iwata died on July 11, 2015 due to the bile duct growth.

Iwata begun working as a freelance programmer for HAL Laboratory, a subsidiary of Nintendo, and after graduating college joined HA: full-time. He worked on games like Kirby and Earthbound, and much of Kirby's success can be attributed to Iwata's contributions. He became president of HAL in 1993.

Iwata took a position at Nintendo as the head of its corporate planning division, in 2000. When Hiroshi Yamauchi, who remained the company's president since 1949, retired in 2002, Iwata succeeded him as president of  Nintendo. Iwata also worked on The Legend of Zelda, Mario, and the Animal Crossing series of games. 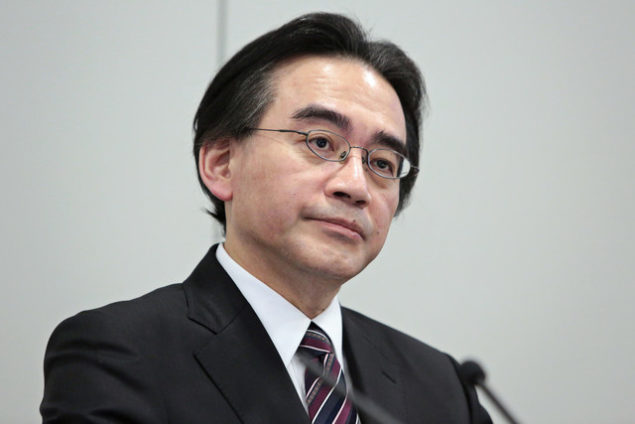 During a news conference in March, Iwata, announced that Nintendo would develop videogames for smartphones, based on its classic franchises. The company struck a deal with DeNA Co., under which the two companies would exchange ownership stakes and set up a new mobile platform.

Iwata left us a statement before E3 which read:

Thank you very much for your continued extraordinary support of us. I am Satoru Iwata, President of the company.

Recently, as the result of one of my routine physical examinations, an issue was detected. Following a more detailed examination, a growth was found in my bile duct.

In general, it is said that a bile duct growth can be difficult-to-treat, partly because of the difficulty of detecting it early. In my case, luckily, it was detected very early and I had no symptoms.

I was counseled that removal at an early stage would be the desirable medical option. Therefore I had surgery last week, and I came through it well, as predicted.

I have already resumed my business by email and by other means, but it is anticipated that a little more time is needed for me to return to my regular work schedule.

As a result, I have no choice but to miss the company's very important activity, the Annual General Meeting of Shareholders, to be held this month. As the president of the company, I regret that I cannot attend the meeting. However, I understand that I have to prioritize my medical treatment and to recover as soon as possible so that I will again be able to do my best to help the company to grow. I hope that you understand.

Iwata's loss is definitely a big blow, not only for Nintendo, but the gaming industry and the world.