The wait has been quite long, but it's finally over. As promised yesterday, Nintendo finally unveiled its next console with a new trailer, which also confirmed some of the rumors that have been circulating in the past few months.

The console formerly known as Nintendo NX is called the Nintendo Switch, The new trailer, which can be watched right below, confirmed the hybrid nature of the new Nintendo console as well as the detachable controllers and more. The trailer also shows glimpses of titles coming to the console, such as a port of Splatoon, a new 3D Mario game, a new Mario Kart game and others.

In addition to providing single and multiplayer thrills at home, the Nintendo Switch system also enables gamers to play the same title wherever, whenever and with whomever they choose. The mobility of a handheld is now added to the power of a home gaming system to enable unprecedented new video game play styles. 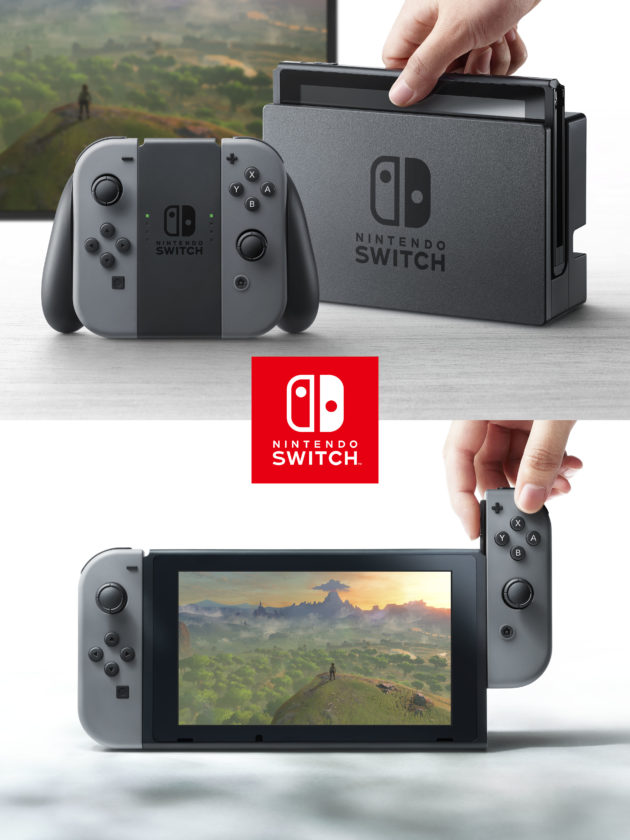 Nintendo also provided additional details on the detachable controllers, which will be known as Joy-Con controllers.

While specs have yet to be confirmed, we have finally received confirmation that the Nintendo Switch will be powered by a custom NVIDIA Tegra chip.

The first thing to know about the new Nintendo Switch home gaming system: it’s really fun to play. With great graphics, loads of game titles and incredible performance, the Nintendo Switch will provide people with many hours of engaging and interactive gaming entertainment.

But creating a device so fun required some serious engineering. The development encompassed 500 man-years of effort across every facet of creating a new gaming platform: algorithms, computer architecture, system design, system software, APIs, game engines and peripherals. They all had to be rethought and redesigned for Nintendo to deliver the best experience for gamers, whether they’re in the living room or on the move.

A Console Architecture for the Living Room and Beyond

NVIDIA gaming technology is integrated into all aspects of the new Nintendo Switch home gaming system, which promises to deliver a great experience to gamers.

Nintendo also shared the list of Nintendo Switch partners that will be supporting the console with their titles. Interestingly enough, Bethesda, From Software and Electronic Arts are among them. 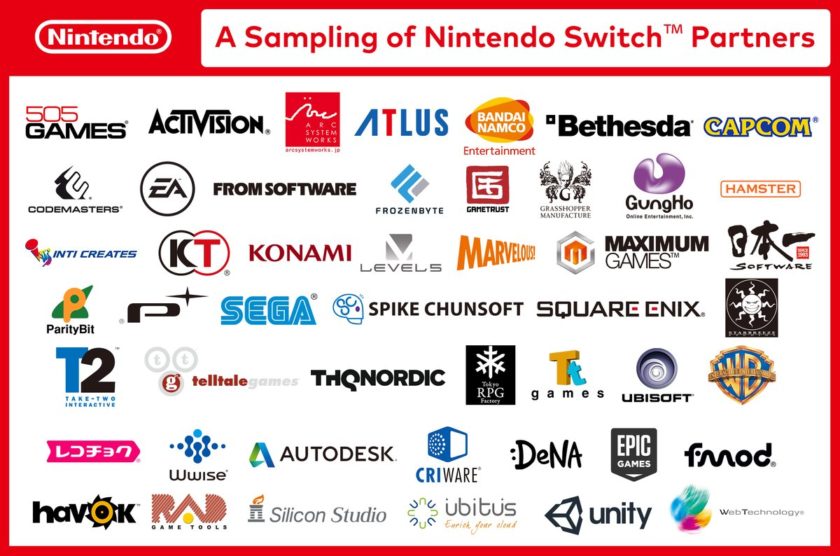 The Nintendo Switch will launch in March 2017 globally. We will keep you updated on the new console as soon as more comes in on it, so stay tuned for all the latest news.