Nintendo Is Looking To Develop A Gaming Phone Believe Insiders 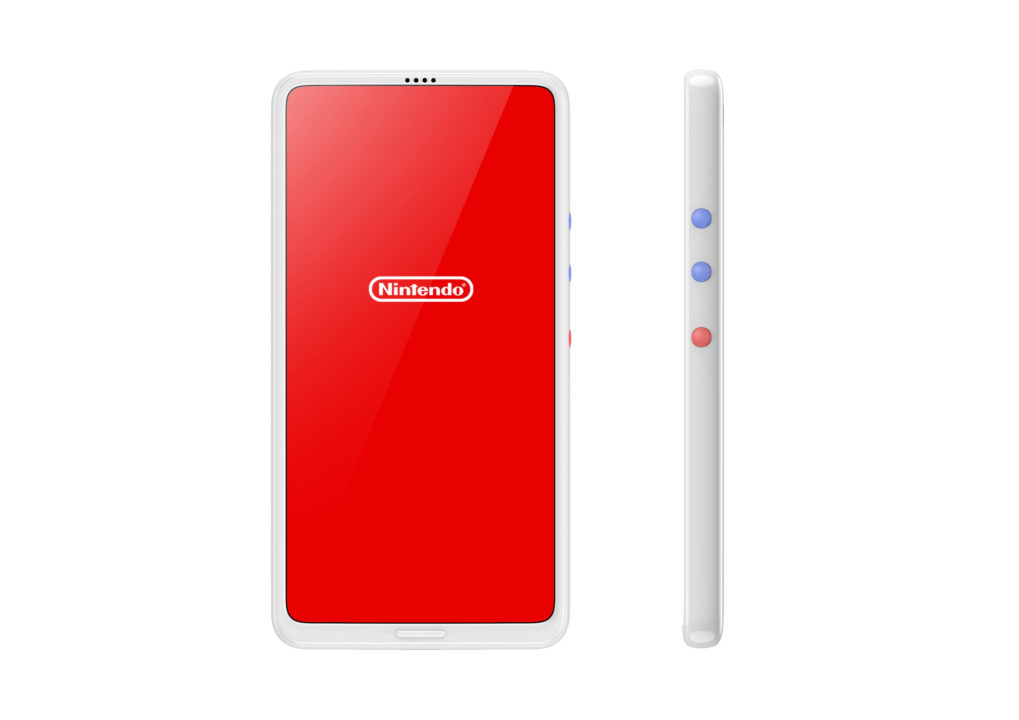 The high-end smartphone world is vastly different from what it was a couple of years back. Advances in semiconductor fabrication and chip design have allowed manufacturers to increase the amount of performance that a handheld can deliver. At the same time, we've seen gadgets such as the Razer Phone, ROG Phone and Black Shark build dedicated platforms to handle heat dissipation from heavy-duty performance. Now, a fresh report from Taiwan is suggesting that Nintendo is also interesting in a piece of the mobile pie. Take a look below for more details.

Today's report is limited in nature, as it only provides details for the general sentiment over at Nintendo. According to industry sources in Taiwan, Nintendo is looking to reconsider its earlier decision to stay out of the smartphone market. It's expected that this phone will be developed in tandem with the Nintendo Switch and will allow users to port games between the two platforms.

Additionally, it's also speculated that if Nintendo does develop such a gadget, then it will start by developing middle-tier options rather than go all out flagship. The reasoning behind this is that if Nintendo focuses its attention on high-end hardware, then such options would end up eating the company's existing platforms. Not that it might be a bad thing (ask Apple), but we're sure that the management's feeling quite risk averse about the entire situation. 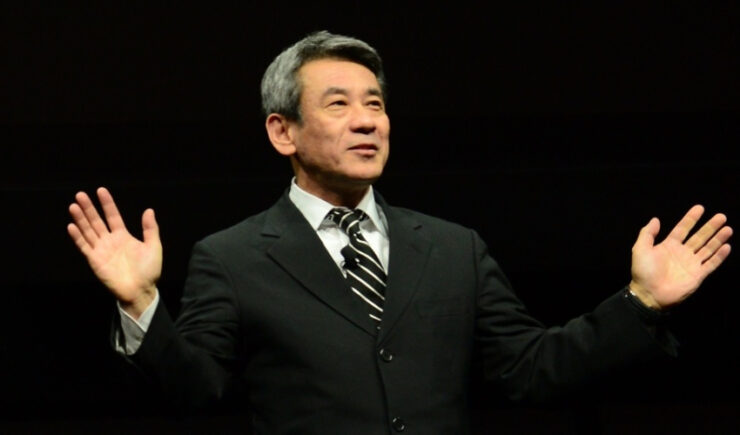 Nintendo's decision to enter the smartphone market through a dedicated gaming device will suit the company better from the developer angle. While others such as Razer and ASUS have experience with hardware, Nintendo knows the game development end. This will allow to tailor titles for its gadgets and target a wider audience simply due to title diversity on its platform.

Since we've yet to witness any hardware details for this alleged device, we'd advise you to wait before looking forward to any such gadget from Nintendo. After all, the company's management might decide that the margins might not support a new gadget. Or, they might decide that the mobile gaming market will further mature in the near future and therefore be ripe for picking in a year or two.