Nights of Azure 2 Gets First Trailer & Lots of Beautiful Screenshots 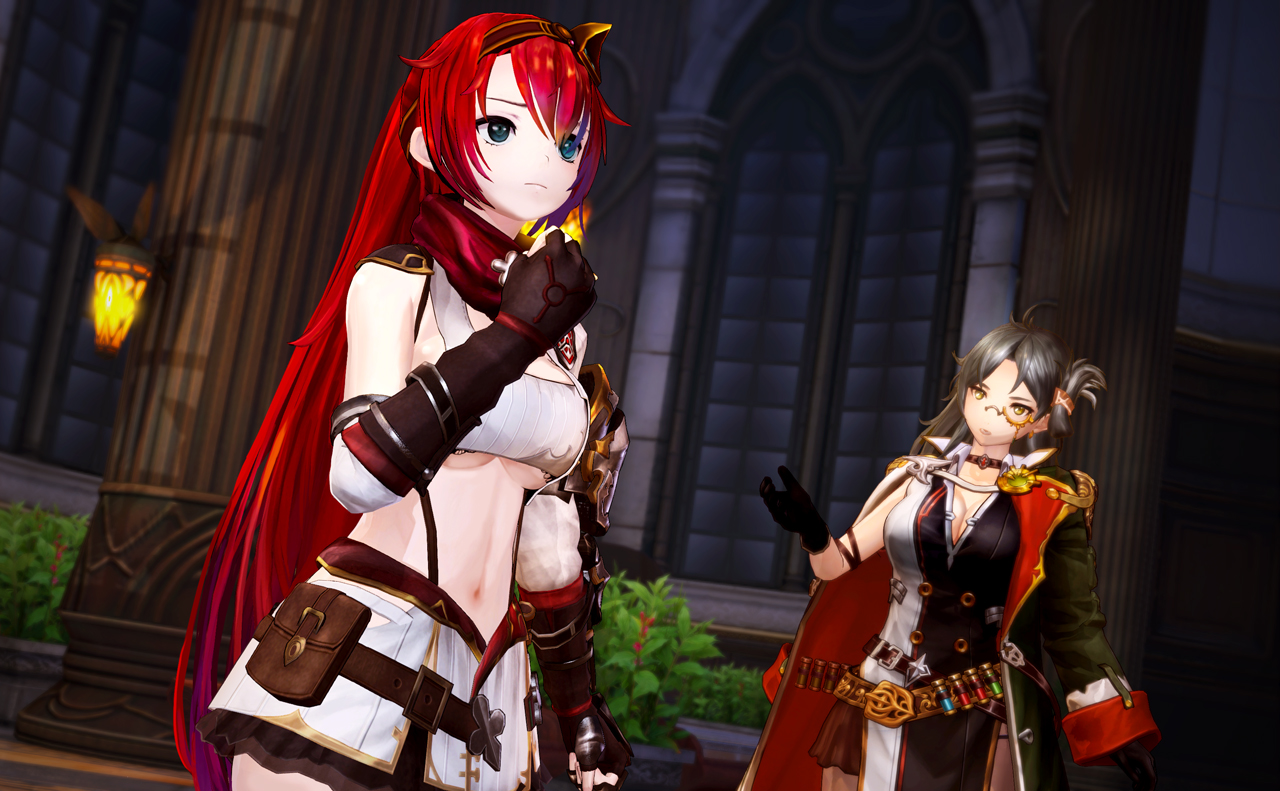 Koei Tecmo shared the first Nights of Azure 2 trailer and screenshots today. The Action RPG for PlayStation 4 and PlayStation Vita platforms is a direct sequel of 2015's Night Azure, which released in North America & Europe this April.

Nights of Azure 2 is expected to be available in Japan this December, though we'll have to wait next year for a release in Western countries.

Here's a bunch of details from Famitsu's preview (translated by Gematsu).

Alushe is a knight of the Curia and guard to Liliana, a Saint and her childhood friend. After finally reaching the Curia, the two girls learn that Lilianna would have to give up her life in sacrifice to the goddess of the moon. In their surprise and sadness, Alushe dies in a battle against a powerful demon. However, she is resurrected as a half-demon by the hands of the Curia…

You’ll fight enemy demons together with your partner “Lily.” You can freely select your Lily, and your bonds will deepen as you fight together. As you develop your relationship and awaken new abilities, intimate events will occur. Both Liliana and Ruhenheid can be chosen as a Lily.

As for the game’s connection with its predecessor, it carries over gameplay systems like Servans, as well as the affectionate, apocalyptic, dark fantasy taste of the original, but the gameplay will have a considerably different feeling.