Nier Automata PC Was Planned From The Start Of The Project, Xbox One Version Would Require “A Number Of Extra Steps” 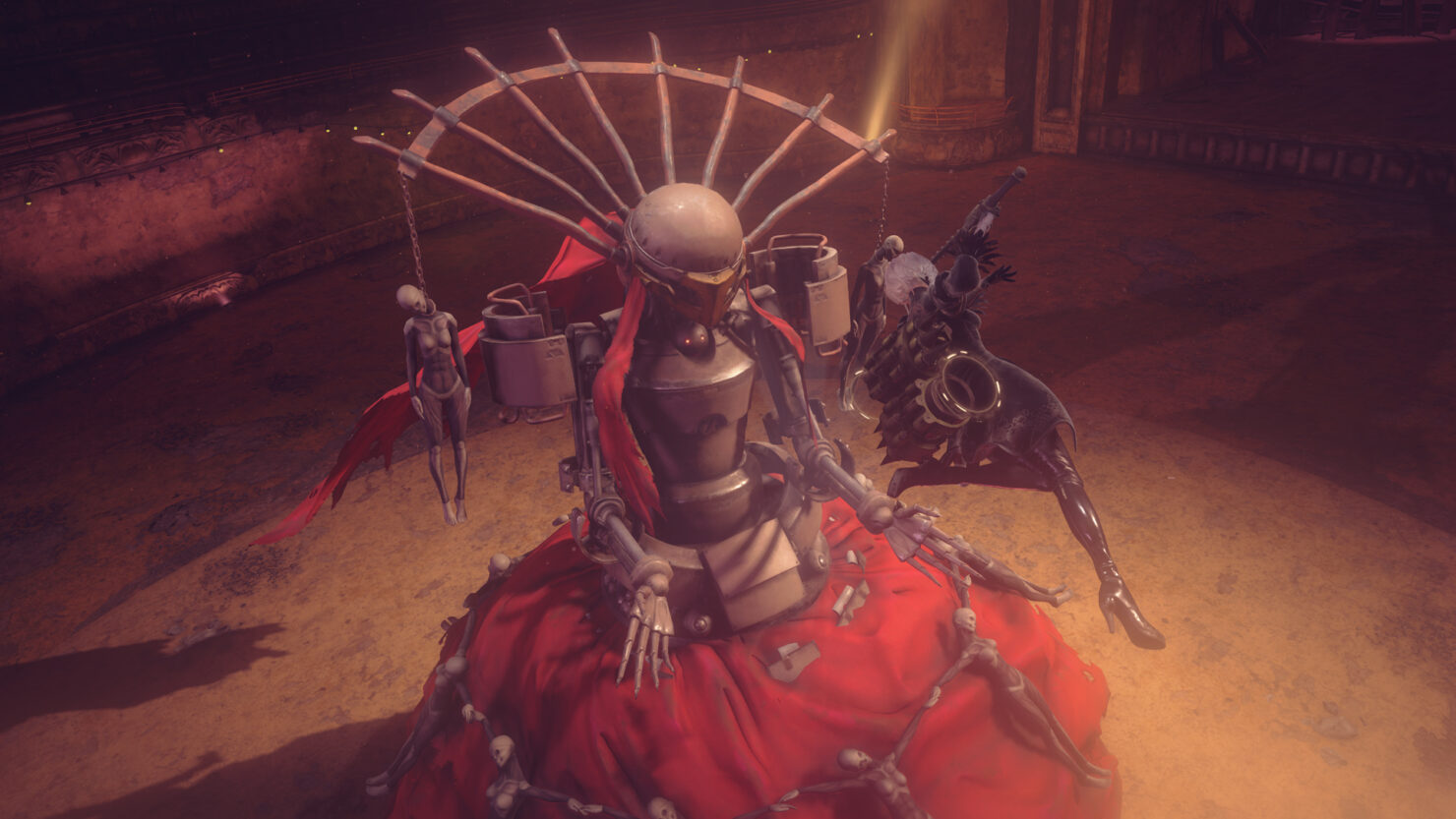 Last month, the new entry of the Nier series, Nier Automata, currently in development by Square Enix in collaboration with Platinum Games, has been confirmed for PC. While this release has only been confirmed recently, it seems like Nier Automata on PC has been in the cards for quite a long time.

Speaking to RPG Site, Producer Yosuke Saito has confirmed that the PC version of Nier Automata was being planned ever since the beginning of the project. The team is determined to reach as many players as possible with their new game, and the development of the PC version was a natural step, considering how many play on PC in North America and Europe, as opposed to Japan.

Platinum Games are known in Japan as a great developer, but I think they might even be a little bit more popular in the West. I wanted this game to be more available for everyone worldwide. In Japan, not many people play video games on PC, but we've heard that there's many, many gamers who play on PC in the West. We always wanted to - we started planning for a PC version from the very start of the project.

With the original Nier having been released on Xbox 360, many have wondered why Nier Automata is skipping Microsoft's current gen console this time. Apparently, Yosuke Saito didn't want to split the team's focus this time, as porting the game to Xbox One and optimizing it requires a number of extra steps, which is way too much for the team right now.

As I said, this is especially so because we've heard in Europe that there are a lot of PC gamers. To port that over and optimize it for Xbox One requires a number of extra steps. I think that is way too much for us right now, so we've decided to only go for the one console platform.

Nier Automata launches on PC and PlayStation 4 next year. We will keep you updated on the game as soon as more comes in on it, so stay tuned for all the latest news.