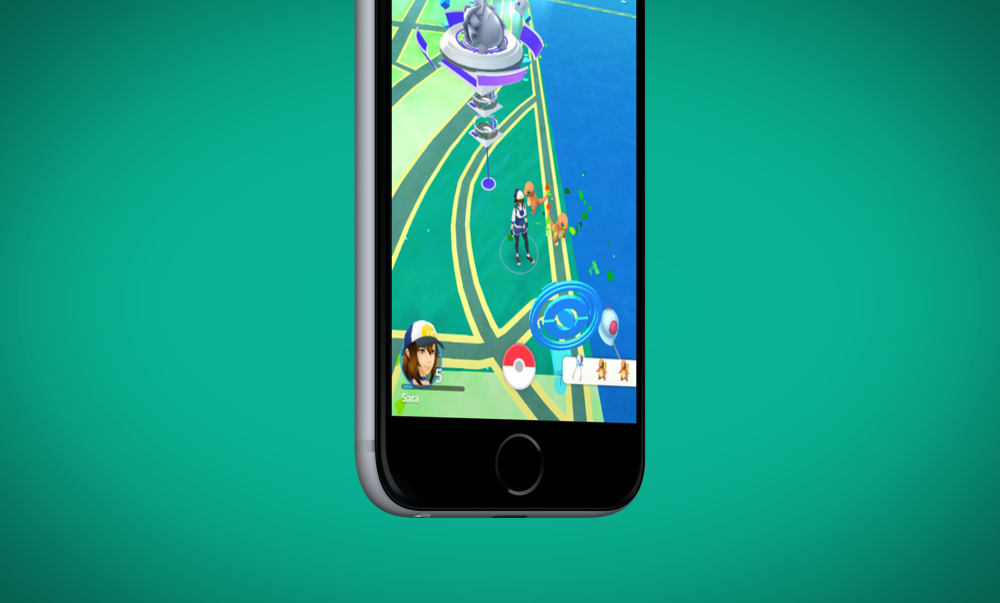 In a rather surprising move that is surely going to appease users - Niantic is reversing bans it imposed on players in Pokemon GO.

Naintic Is Reversing Pokemon GO Player Bans, But Only For Select Players

Niantic doesn't play nicely with those who cheat during gameplay. The fact has been made very clear by the company itself and has been imposing bans on players who use illegal aids to boost their gameplay. But surprisingly, Niantic is now reversing their decision of banning certain players. Who are those certain players? Those who use map add-ons to find nearby Pokemon.

If you've been playing the game using an emulator, bot, a hacked build of Pokemon GO itself or anything that falls outside the realms of using map add-ons, then the ban will stay in its place. Basically, you can think of it as Niantic having a soft corner for those who are using no more than a map to find Pokemon nearby.

If you believe the ban imposed on you is unjust then you can appeal against it. Details of which can be found right here.

The complete post by Niantic's CEO regarding the ban reversal is as follows:

We continue to work to ensure the integrity of the game and the health of our servers by blocking unauthorized access and at times by banning offending accounts. This includes blocking bots, data scraping operations, and banning end user accounts associated with those activities. Some players may not have realized that some add-on map apps do more than just show you nearby Pokémon. Each end-user app can be used as a collection tool by the app creator, invisibly collecting and forwarding data to the app creator with or without the knowledge of the end user. These apps can have an effect similar to DDoS attacks on our servers. Because of this we have had to ban some accounts associated with using these add-on map tools, leading to confusion by some users about why they were banned. This is a small subset of the accounts banned.

As a result of some changes made to our infrastructure, we are now able to unban this set of accounts. Add-on maps which scrape data from our servers still violate our Terms of Service and use of them may still result in an account ban going forward. Accounts whose sole purpose was to scrape data are not being unbanned. Accounts which used apps or websites to remotely capture Pokémon, battle or deploy on Gyms, or harvest resources from PokéStops are also not being unbanned. Our main priority is to provide a fair, fun, and legitimate experience for all players, so, aggressive banning will continue to occur for players who engage in these kinds of activities.