When we talk about the 'Next Nexus', the first thing to pop up in our minds is probably this year's Nexus smartphones expected from both LG and Huawei. They've been appearing in leaks quite a lot over the past couple of days and as the days go by, we see more and more information pop up about the devices. But this post isn't about Google's upcoming Nexus smartphones. Rather, it's about the Nexus 8, which has graced us for the first time through a benchmark listing. 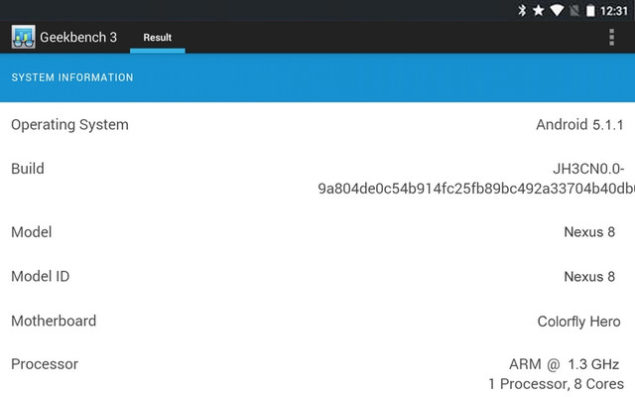 When it comes to the Nexus 8, before today's leak, we've heard nothing about the device. In fact, whether it even exists at all still remains to be known. But that's the past. Today, a Geekbench listing has surfaced, which for all our readers who demand screenshots directly from the benchmarking database should be a treat. As you can see in the screenshot above, a device named 'Nexus 8' running Android 5.1.1 Lollipop has surfaced on the database.

The very existence of such a device and Google potentially testing it out as well should grab the attention of Nexus fans the world over. There are a couple of more interesting things the benchmark manages to tell us, including details about the Nexus 8's motherboard and processor.

The motherboard appears to be manufactured by a Chinese company, and its processor, which is listed as an ARM CPU, has eight cores on board. While at this point it could be anyone from MediaTek, Samsung or Qualcomm that could've manufactured it, but nothing can be said at this point in time. 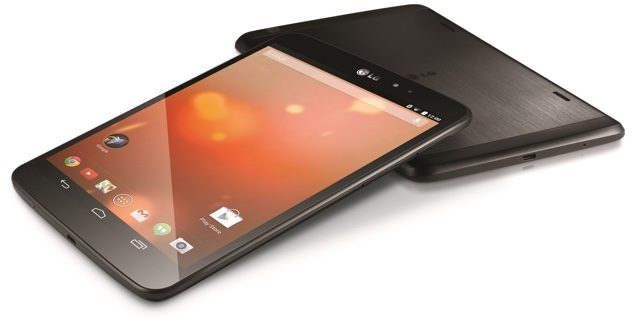 In fact, you can rule Qualcomm out, as most of its SoCs come above the 1.7 GHz range in frequency and we hope to find out more on this end in the coming days. And let's hope more information surfaces on the Nexus 8.

The previous Nexus tablet from Google was targeted more towards gamers with the Tegra K1 on board, and this time Google seems to be taking different directions on a lot of things.

Stay tuned and let us know what you think in the comments section below.