Nexus 6P Can Be Purchased With A Decent $150 Discount 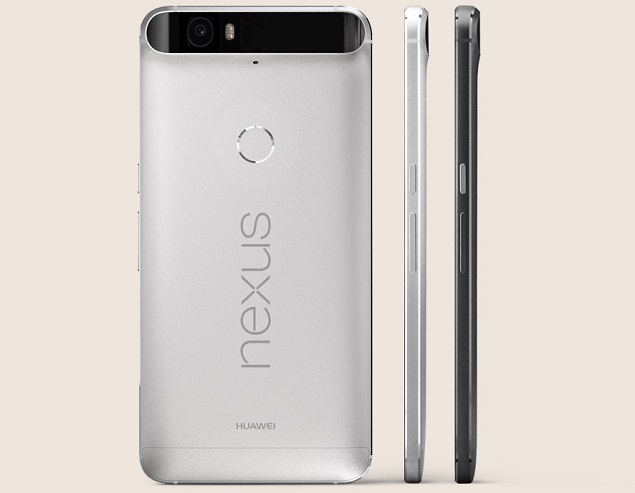 Nexus 6P was introduced back in 2015, and it still happens to be one of the most beautiful Android smartphones designed that is running stock Android. What’s even better is that the device is now being offered at a nice little discount.

One eBay user is selling the Nexus 6P for a very affordable price of $349.99. According to the user, the smartphone is refurbished, but it’s still a very good deal to purchase if you’re on a budget and if you’re looking to snag yourself a phablet sized smartphone that is running stock Android. In fact, one security researchers claims that if you want the best possible security for yourself, it would be wise to either invest in a Nexus smartphone, or a Samsung one. 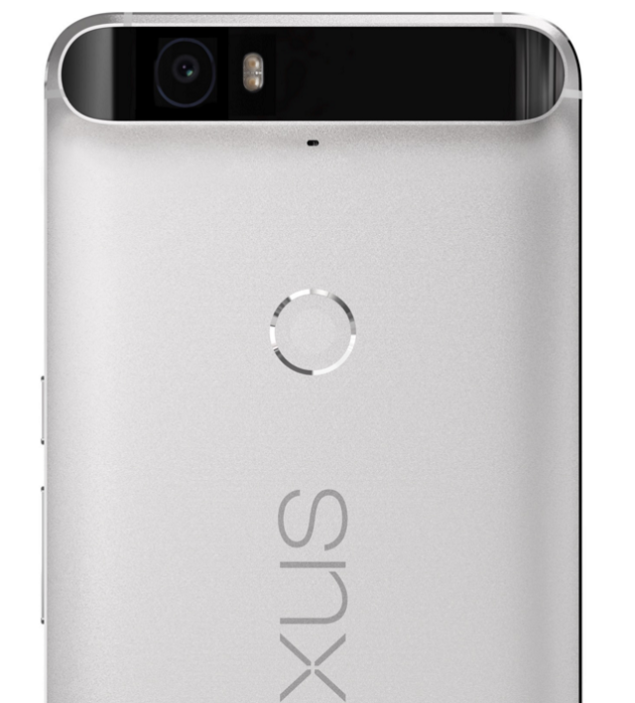 As for the specifications, Nexus 6P features a QHD AMOLED display, along with a 5.7-inch screen size. 3GB of RAM is more than sufficient enough to grant you a fluid smartphone OS experience. After all, this is the key selling point of Nexus devices. The phablet is also powered by a Snapdragon 810, and giving you all of that battery is a 3,450mAh cell. Nexus devices were earlier criticized for having poor camera quality but with the announcement of Nexus 6P and Nexus 5X, Google and its partners have provided users a new platform to experience stellar smartphone camera performance. 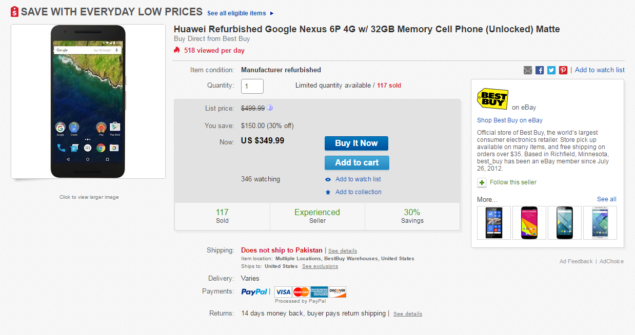 The only drawback is that the default app that comes with Nexus devices should be given a revamp and include additional controls, including manual control for both image snapping and video recording. The 12MP rear shooter is able to record 4K videos at 30FPS, while also possessing the ability to record slow-mo videos so that you can edit them later on.

Do you feel that the deal is priced at an ideal point? Let us know your thoughts immediately.