After the disastrous launch of Nexus 6, Nexus 5X and Nexus 6P came into the fold to provide the perfect Android experience to consumers at affordable prices. Now, the smaller brother of the current generation Nexus family, 5X, is being sold for a very affordable price of $229. Here is how you can purchase the Android powered handset. 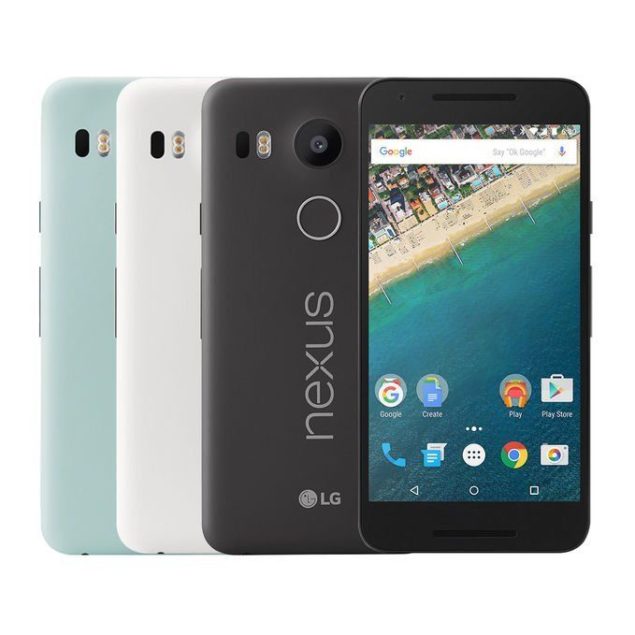 That is correct, on the popular e-commerce website, eBay, Nexus 5X is available for the price of $229.99. However, you will have to keep in mind that the offer is for the H791 Nexus 5X model, and this one comes with 16GB of internal storage and a 14 day warranty. No Nexus devices till now have come with expandable storage, and if you can work your way around with 16 gigs of on-board storage, then it should not be a problem.

Additionally, we must point out that this is the international GSM variant of the Nexus 5X, and if you take a look at the supported LTE bands, you will be can see that all of AT&T's LTE bands are supported, along with two out of T-Mobile's three main bands. Sprint or Verizon will not support the device. 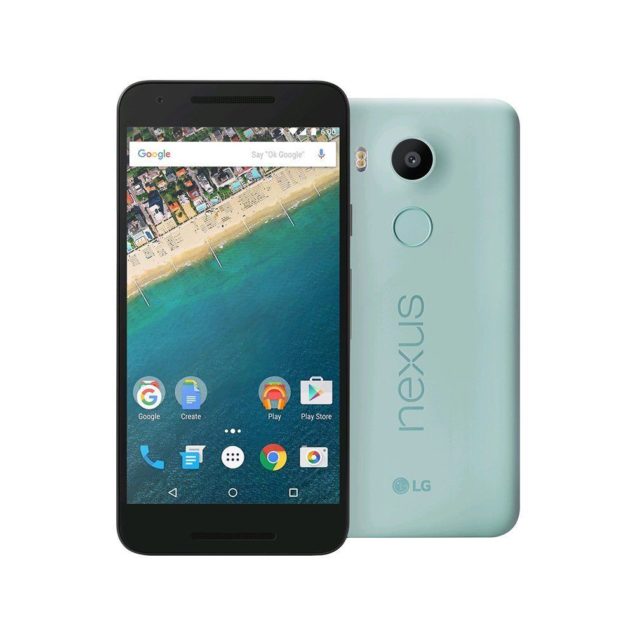 Nexus 5X has a 5.2 inch screen that renders a 1080p resolution. According to the hardware details stated in the event, the smartphone is powered by a 64-bit processor, but seeing as how there have been several leaks concerning Snapdragon 808 being tied to this handset, the 64-bit processor is going to feature six cores.

There was no indication of the amount of RAM, but we are confident that Nexus 5X will have 2GB of LPDDR4 present in it. One of the biggest improvements incorporated into the newly announced smartphone is that it features a Type-C USB port, which will not only be compatible with Quick Charge 2.0, but will also be able to provide high transfer speeds when you want to shift large amounts of data between one device to the other. 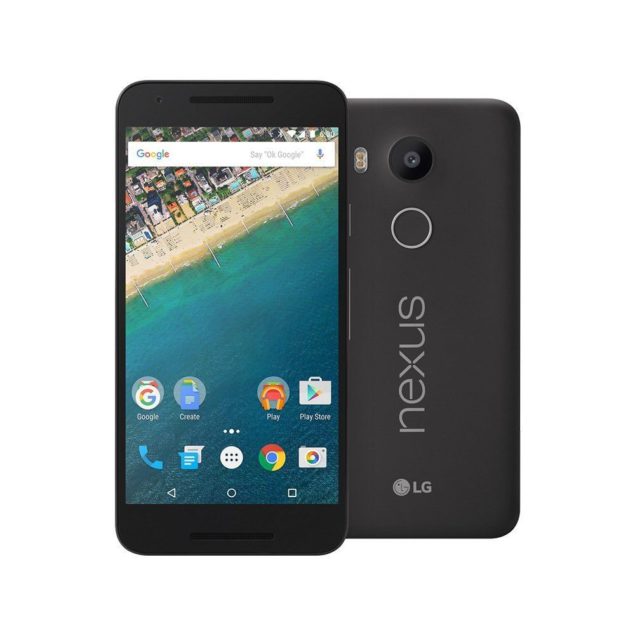 Do you guys think that Nexus 5X should be purchased at this price tag? Let us know your thoughts right away.