Nexus 5X is the less powerful version of the smartphone duo that was introduced in 2015, but a pure Android OS means that you will be able to experience the most fluid mobile operating system from a Nexus handset. Good news for consumers is that there is a deal present for the 32GB model and you should hurry up because the deal will end in just 4 days. 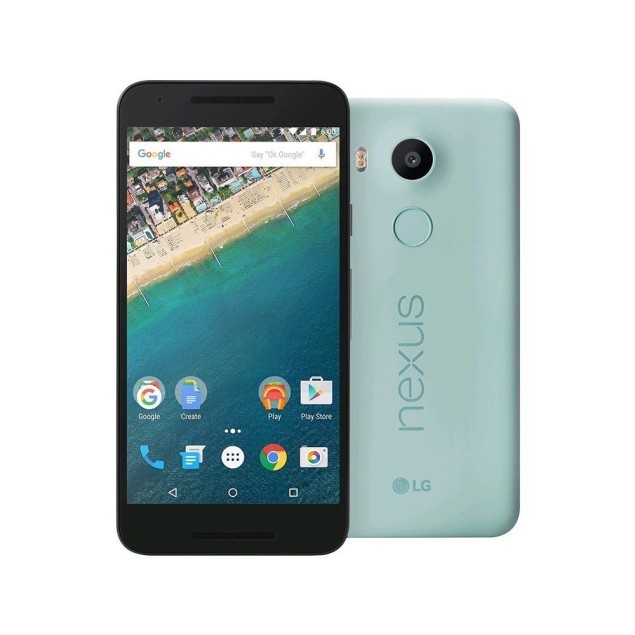 Daily Steals has listed the price of the 32GB Nexus 5X model for $269.99. 32GB is more than sufficient enough for majority of smartphone users and running the purest form of Android means that less bloatware will consume the internal storage of the handset. Since no Nexus device till now sports a MicroSD card expansion slot, you will have to make more effort to make sure that you have ample storage available at your disposal. 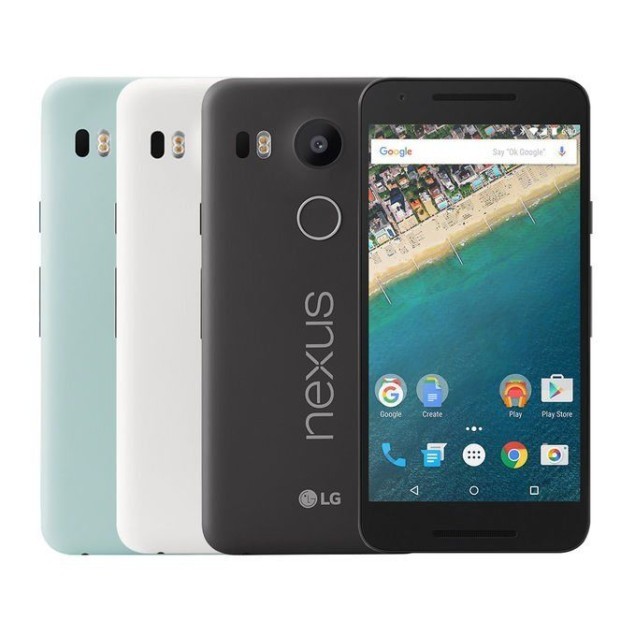 With all the features you are getting at your fingertips, it is hard to let this deal go right? Do tell us what you think about the latest discounted price of Nexus 5X; we are dying to hear your thoughts.