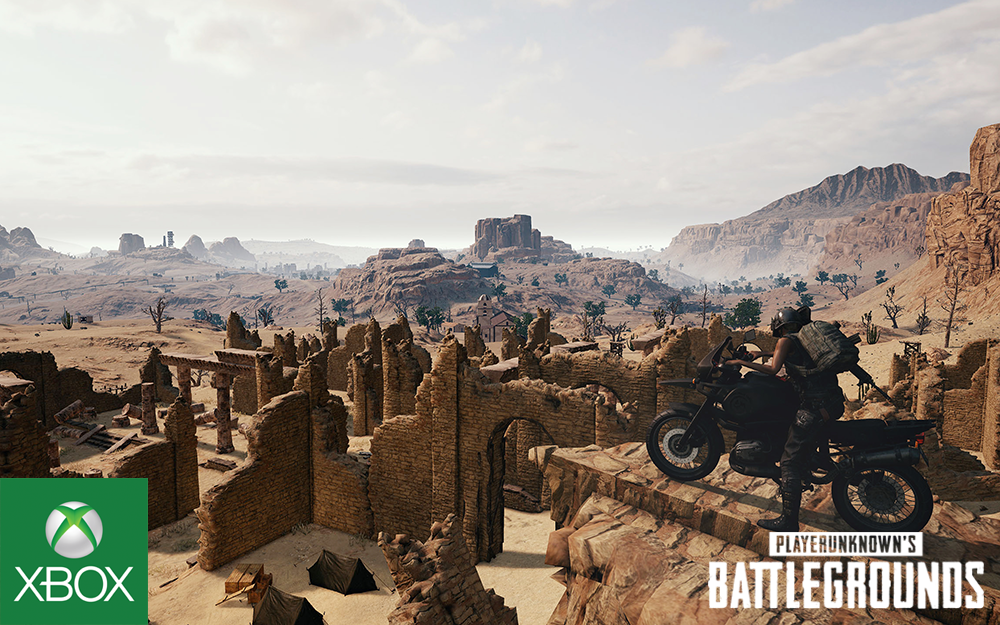 Bluehole and Microsoft have rolled out Xbox One PUBG patch 15, which offers various improvements to the Miramar map alongside some bug fixes.

The Miramar desert map was released alongside the game’s major May update last month, and the game’s development team is now offering improvements for that map on Microsoft’s console.

“Recently we shared a dev letter that gave a preview of some upcoming performance improvements we’ll be implementing in PUBG for Xbox One”, community manager Oreoree writes. “We’ll need time to deliver on all of those improvements, but in the meantime we’ve got a small patch here with some bug fixes, improvements to Miramar, and a new teamkiller reporting function.”

You will now be able to report a team kill. If you get killed by a teammate, simply...

PUBG is available now for Xbox One and PC (through Steam).