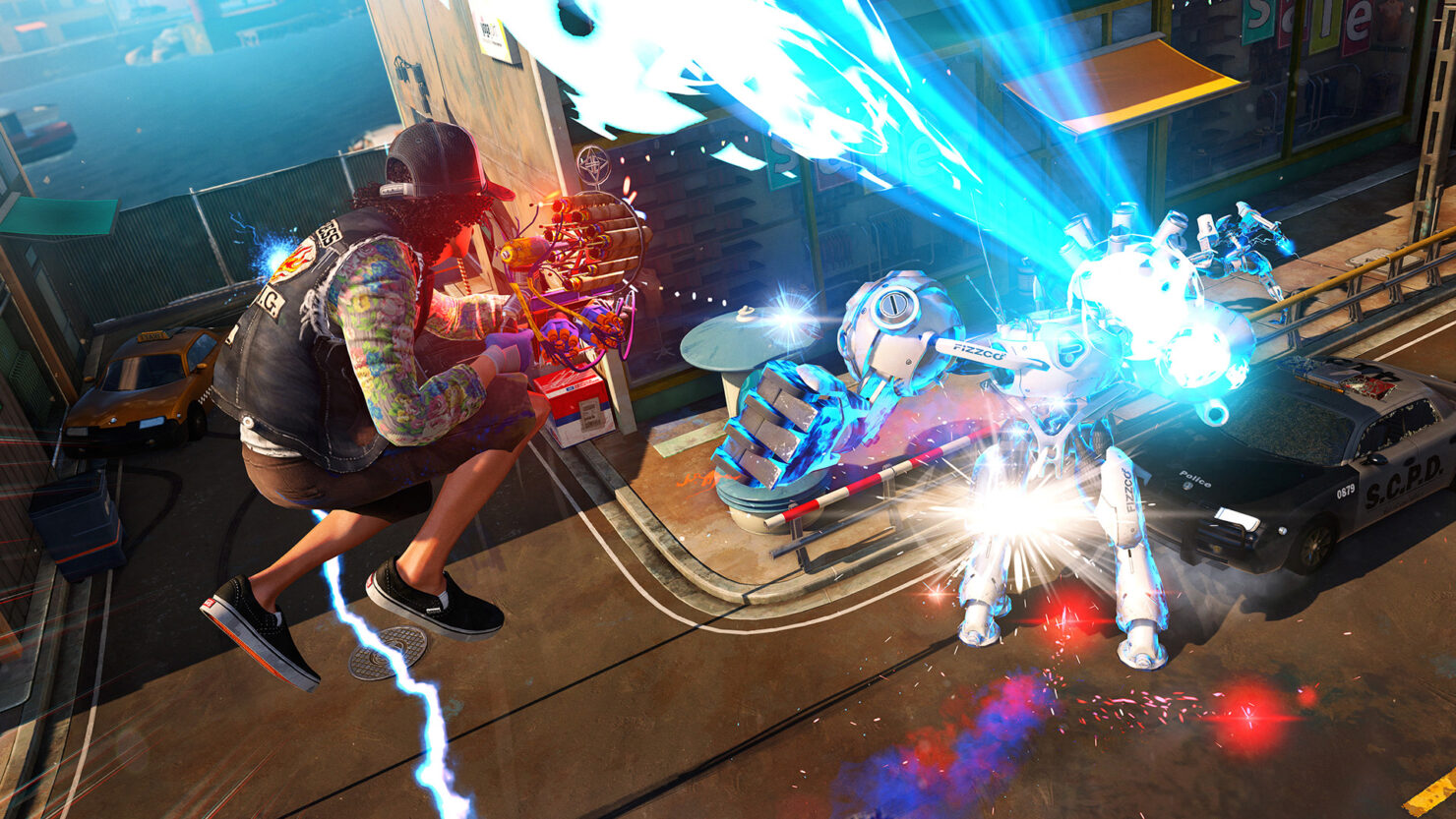 Developer Blind Squirrel Games has released a new Sunset Overdrive PC update for the beta-branch which removes the game’s minimum spec check and makes changes to how the mouse controls work.

Please note that this update is an in-progress build, and those interested in this beta build will need to opt-in into the ‘publictest’ beta.

“Thanks again for the continued feedback and excitement around Sunset Overdrive PC”, the developer writes. “We’re still working to address some of the issues that have been raised but, instead of waiting until after the Thanksgiving holiday to post an update we’ve decided to post our in-progress build to a beta-branch for you to check out.”

The changes implemented in this new build have been included below:

Sunset Overdrive is available now for PC and Xbox One. The action title was released for Xbox One back in 2014. The PC version was released earlier this month.