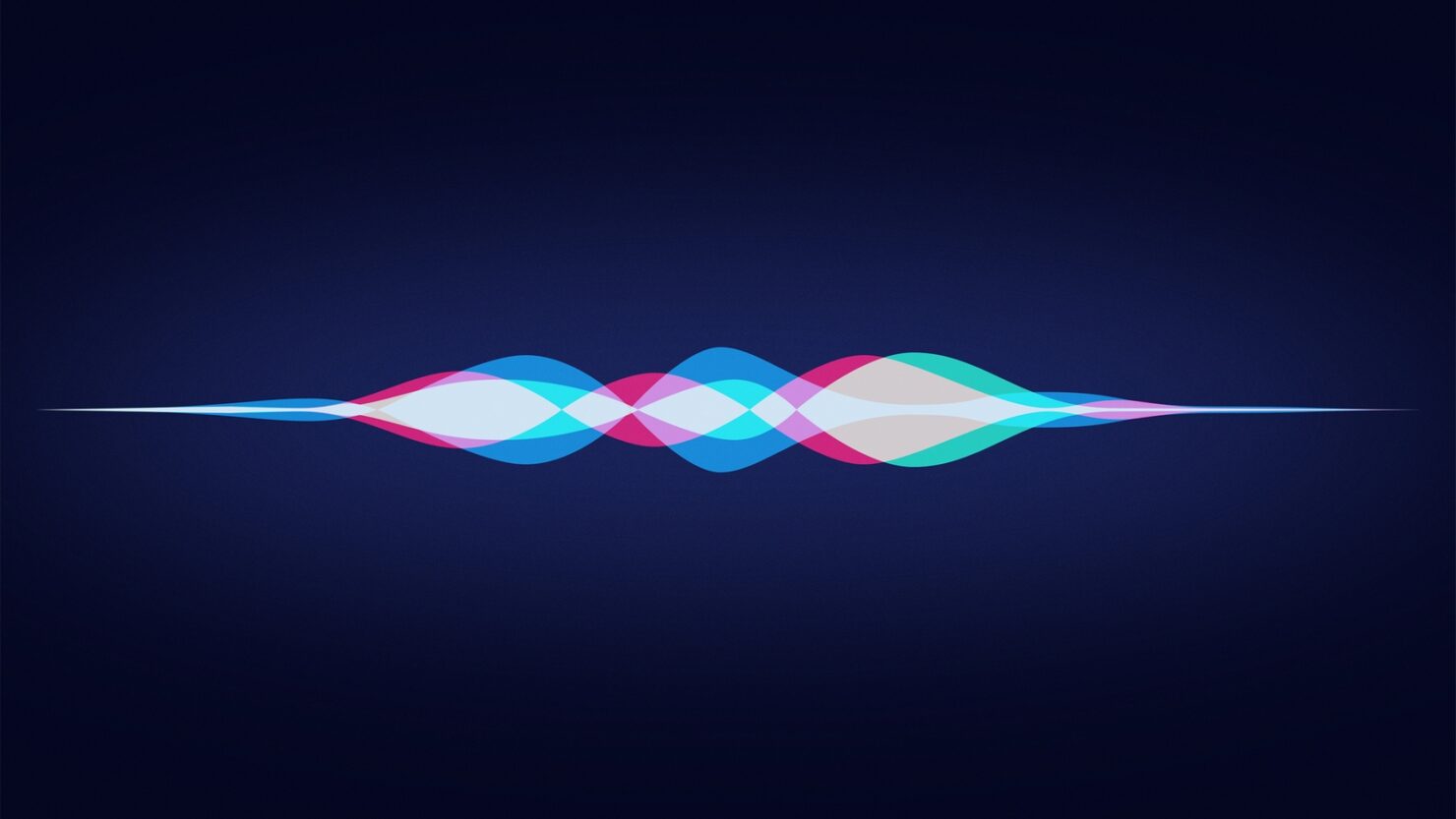 A new iOS bug has been discovered related to Siri that allows an individual to access the Cellular Data option on a locked iPhone. This means that if your iPhone is locked, one can still enable or disable the cellular data option via Apple's virtual assistant, Siri. This can potentially allow unauthorized access from anyone whom the owner of the iPhone might or might not share acquaintances with. So let's dive in to see some more details on the Siri bug and whether other options are accessible from the locked screen as well.

A reddit user has discovered a Siri bug that provides access to Cellular Data option on a locked iPhone.  If you're an iPhone user, you can simply initiate Siri and say "Cellular Data" which will bring up the toggle to switch the mobile data on or off. However, if you ask Siri "Disable/Enable Cellular Data", then the virtual assistant will ask you to first unlock your iPhone in order to complete the action.

At this point in time, we're not sure how access to Cellular Data will benefit the unauthorized person. Nonetheless, the virtual assistant should not allow an individual to toggle Cellular Data on or off on a locked iPhone without any verification. 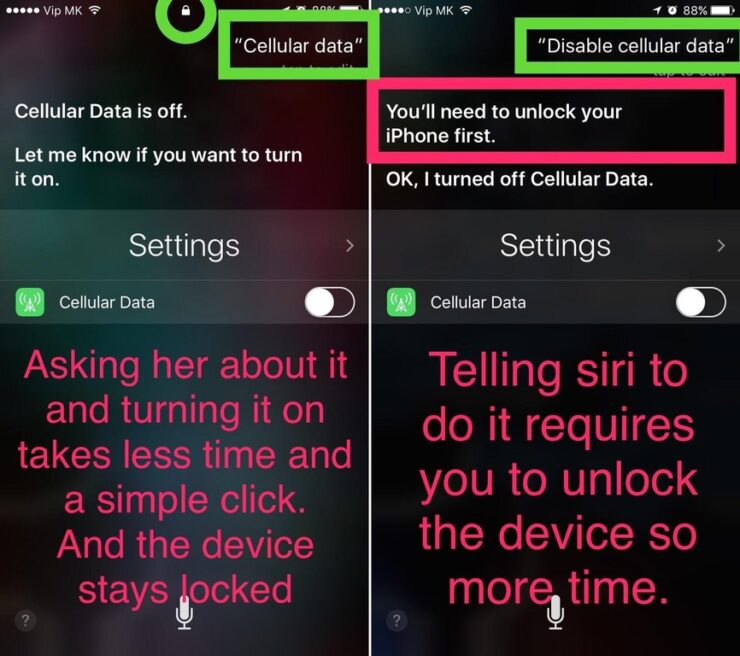 The Siri bug that allows one to access cellular data is present in all of the iOS versions ranging from iOS 9 to iOS 10.3.2. Moreover, the Siri bug is also present in the latest iOS 10.3.3 beta as well. Nonetheless, since it has now been discovered, Apple will probably devise a fix to the Siri bug in the next iOS update, allowing it to show an unlock prompt before the action is executed.

In addition to the Cellular Data access from the locked screen, the Siri bug also executes commands for other toggles as well, such as "Bluetooth". If the bug bothers you by any mean, you can always turn Siri off from the stock Settings app on iOS. This will restrict Siri access on the lock screen so one can not prompt it to toggle Cellular Data.

This is it for now, folks. What are your thoughts on the new Siri bug? Have you experienced any sort of inconvenience from Siri accessing Cellular Data option from the lock screen of your iPhone? Share your views with us  in the comments section below.