New Sea of Thieves Patch 1.03 Clocks in at Roughly 1.20GB on XB1/PC; Patch Notes Inside 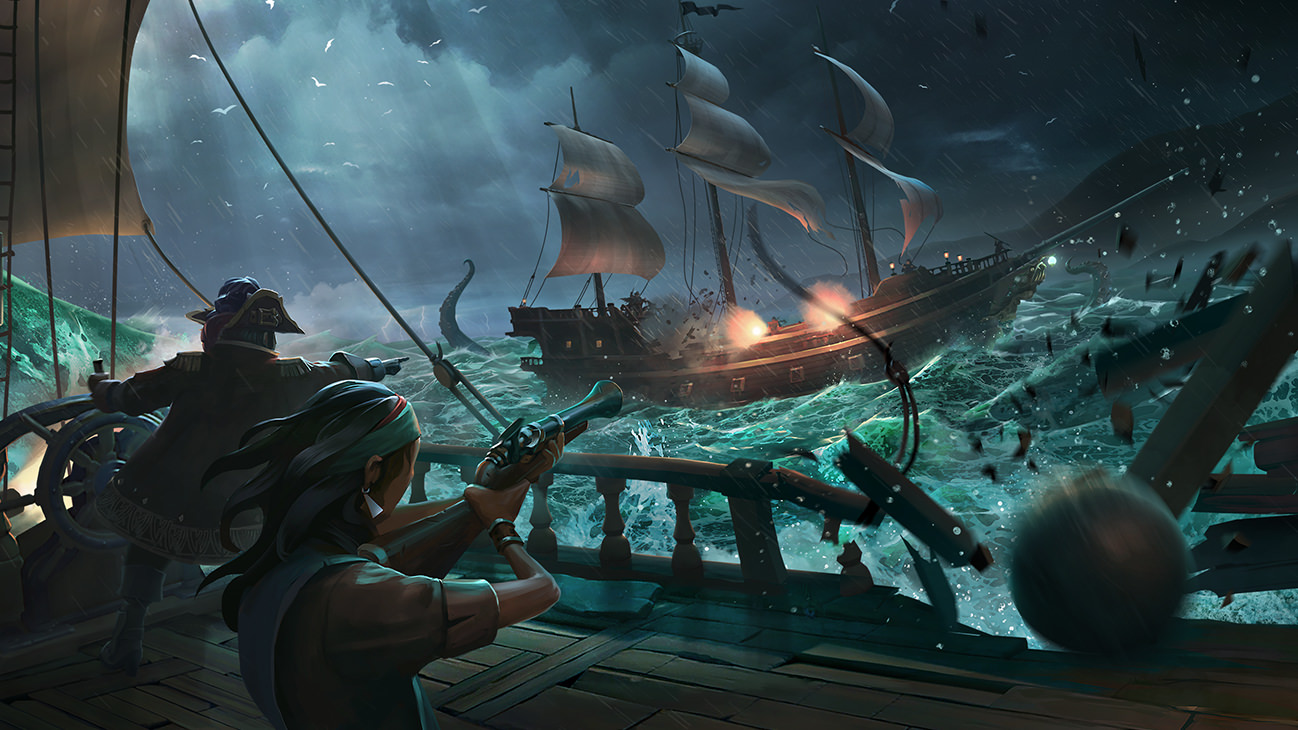 Rare and Microsoft have deployed Sea of Thieves patch 1.03, which weighs in at approximately 1.20gb on both platforms.

Apart from some PC-only changes, the patch offers some weapon balancing alongside various fixes and performance improvements. The patch notes have been included below:

Sea of Thieves is available globally now for Xbox One and PC. You can read our group review here.