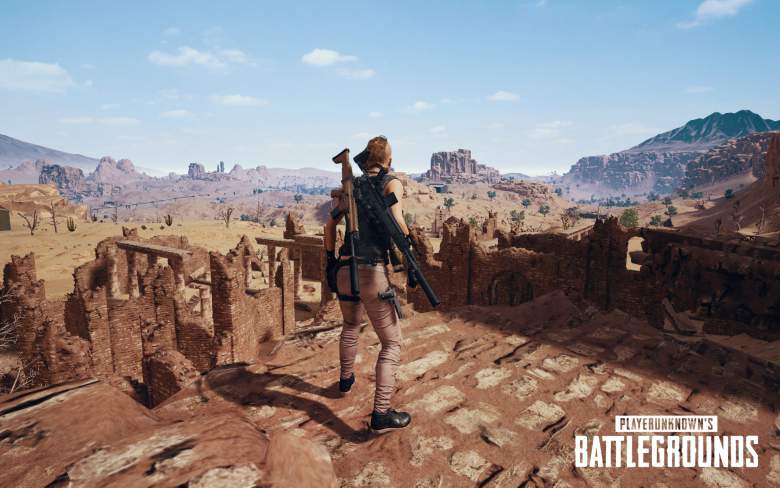 Bluehole and Microsoft have rolled out a new PUBG Xbox One update on the game’s test server prior to the game’s live update next week.

As reported earlier, this update is the final test build before the changes and improvements are implemented on the live servers. Aside from various performance improvements, next week’s live update will enable the Miramar desert map for Xbox One players.

We’ve included the full release notes for this new PTS build down below:

After long play sessions (three or more hours) on the standard Xbox One and the Xbox One S, the game sometimes crashes. This has been a problem for some time, and we hope to solve it soon. In the meantime, there’s a simple workaround you can use. Simply restart the app every couple of hours if you plan on playing a longer play session.