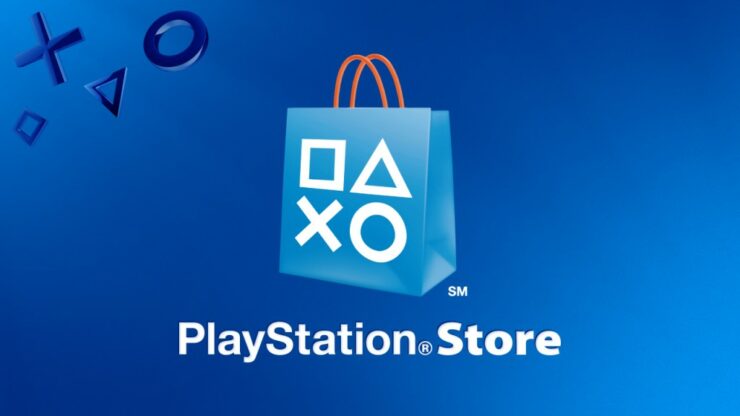 A new round of PSN deals is live and there's a slew of great games available for a significant discount.

To begin with, the sweetest of these PSN deals might be on the European side: Titanfall 2 Standard and Deluxe Edition are both discounted for more than 50%. To be precise, you can get the Standard Edition for £24.99 and the Deluxe Edition for £42.99 with respective discounts of 54% and 42%.

That's from the UK store, but it might be a little cheaper if you get it paying with Euros. The Standard Edition is down to €29.99 (57% discount) and the Deluxe Edition is down to €44.99 (50% discount) if you buy from a country whose currency is Euro. As usual with PlayStation 4 games, you would then be able to play the game with any account after redeeming it the first time.

The second week of sales on the US PlayStation Store brings even juicier PSN deals. You can get:

There are also discounts for Overwatch: Origins Edition, Call of Duty: Infinite Warfare and Dying Light: The Following - Enhanced Edition although they are for less than 30% of the original price.

Are you going to pick anything from this fresh list of PSN deals? Let us know below.

Amazon Promotion Lets You Buy One Game and Pick Another at Half Price, Including Elden Ring, FFVII Remake and Control