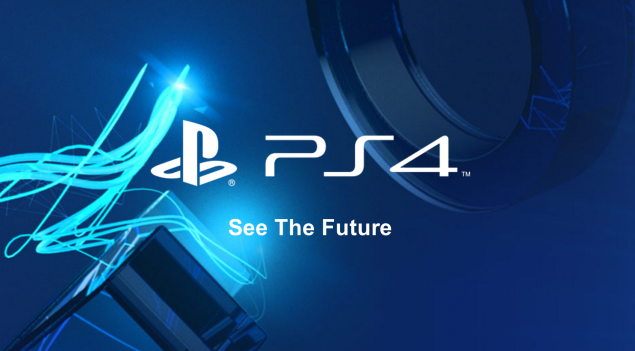 A new PS4 model has been listed by Amazon Spain, and according to the listing, it will release simultaneously with PSVR.

Spotted by Neogaf member Raylan, Amazon Spain lists the new console with a price of € 399,99 (roughly $443 USD). According to the listing, the new console will be released on October 13th – the same day that Sony’s PSVR will launch.

On the Neogaf forums, users are already speculating that this new PS4 model is Sony’s upgraded PS4 console, the Playstation 4 Neo. Whether this is true or not, remains to be seen, but the listed release date does suggest that we might be looking at Sony’s Neo console.

Yesterday, a leaked document allegedly revealed the specs for the PS4 Neo, which also hinted at a release this October.

We’ll update when we learn more.