A New Prime Number That Is 9.3 Million Digits Long Could Help Us Solve The Sierpinski problem

Thousands of collaborators have come together to look for the largest known prime number and this discovery has brought us more closer than ever thought possible to solving the decades old Sierpinski problem. The new prime is the seventh largest prime ever found and is more than 9 million digits long! This new number cuts the possible candidates for the Sierpinski number down to five. So what is this problem that I keep mentioning? The Sierpinski problem was established by the Polish mathematician Wacław Sierpiński in the 1960s and it asks you to find the smallest number that meets a specific set of criteria. This sounds easy but trust me the defined criteria are extremely tricky.

So now let’s look at some of the specifics on this problem. The Sierpinski number has to be a positive, odd number that can take the place of k in the formula, k x 2n + 1 and all integers must be composite as well. Simply stated, k is a Sierpinski number if all components of the given formula are composite. The trick involved is that you have to prove k is a Sierpinski number by proving that the formula is composite for every value of n. If n happens to be a prime number, well let’s just say try again. "This has to hold for any positive, whole value of n," says Timothy Revell at New Scientist. "These numbers are few and far between, so they aren’t easy to find." The lowest number currently known for this problem is 78,557 and was proposed by the American mathematician John Selfridge back in 1962. Is it possible that a smaller number still exists? 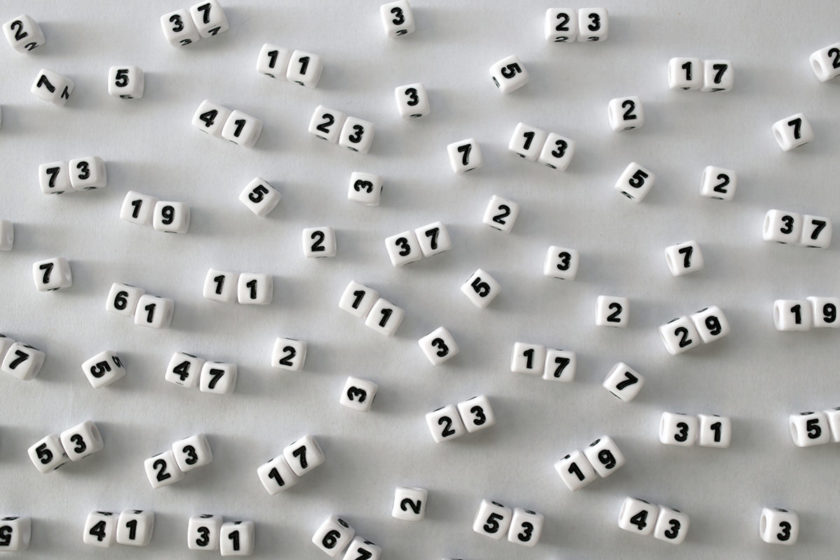 Over the past 50 years potential numbers that can fall in this category have been identified and these include 10,223, 21,181, 22,699, 24,737, 55,459 and 67,607. Unfortunately, however, no one has been able to confirm these as Sierpinski number. Revell said, “To be certain you’re really dealing with a Sierpinski number require a mathematical proof that no matter what choice of n you make, k × 2n + 1 will never end up prime”. To be able to do this successfully you must know your prime numbers well and even if you don’t the PrimeGrid ‘Seventeen or Bust’ project will help you. So what is this project about? This project gets volunteers to help look for large prime numbers. This is done by doing necessary calculations on computers to prove that a number is prime. "Users download software to their PC and then can join different groups depending on the type of prime numbers they are interested in looking for," Iain Bethune from PrimeGrid told New Scientist.

In an effort to solve the Sierpinski problem, the project found the largest prime number and the seventh largest prime number found on record. This is number is 10,223 × 231172165 + 1. Now doing such long calculations to find a number this long using a single PC would have taken centuries! This massive number was the result of joint effort by multiple computers working for 8 days. This is certainly something but this is not the only thing that makes it special. This number has also disproven one of the potential candidates shortlisted for the Sierpinski number. "This is the largest prime found attempting to solve the Sierpinski Problem and eliminates k = 10,223 as a possible Sierpinski number," PrimeGrid recently announced. Some of you may find 9.3 million digits long overwhelming; let me surprise you a bit more. The largest prime was discovered back in January and it is 22 million digits long! Impressed?

All the math geeks out there, there is some more news for you. This new prime is also not part of a rare group of prime numbers referred to as the Mersenne primes. Now what are these exactly? Well, these are numbers that can be written as one less than a power of two. Among the 10 largest primes found, the new prime number is the only one that is not a Mersenne number and is also the only non-Mersenne prime number over 4 million digits. For a Math geek solving the Sierpinski Problem is definitely going to be a big deal. However, that is not the only thing large prime numbers will be useful for. These numbers are essential for researchers working on encryption technology and improving computer powers.

So, here is to a very mathematical future!