Pokemon Go was a huge success and was well received when it first arrived on the App Store and Google Play Store. Nintendo, on the other hand, is aiming to release a game that is more of a fusion between the older Rumble edition and Go. After Pokemon Go, the popular franchise received two titles: Pokemon Duel and  Pokemon: Magikarp Jump. The fourth game to be part of the Pokemon clan is Pokeland and it's pretty fun. So let's dive in to see some more details on the forthcoming title.

The game basically puts the miniature Pocket Monsters in a series of trans-island duels. In addition to this, while you duel with your Pokemon, you also have the ability to collect a bevy of creatures.

The game will require an internet connection to play. Pokeland features numerous islands to unlock and you also get a detector that works every 30 minutes to detect and locate Pokemon. Using the in-game Gear and P that they have acquired, users will be able to power up their figures as well.

While there is  no solid news when the game will officially hit the App Store and Google Play Store outside of Japan. Starting today and running up through June 9, the game will undergo alpha testing on Android devices in Japan. In the alpha build of the game, it will include a set of 52 stages with 15 floors of the Champion tower to climb. In addition to this, users would have access to discover 134 different Pokemon. However, testers will not be able to transfer their entire player data once the official app lands on the host store. 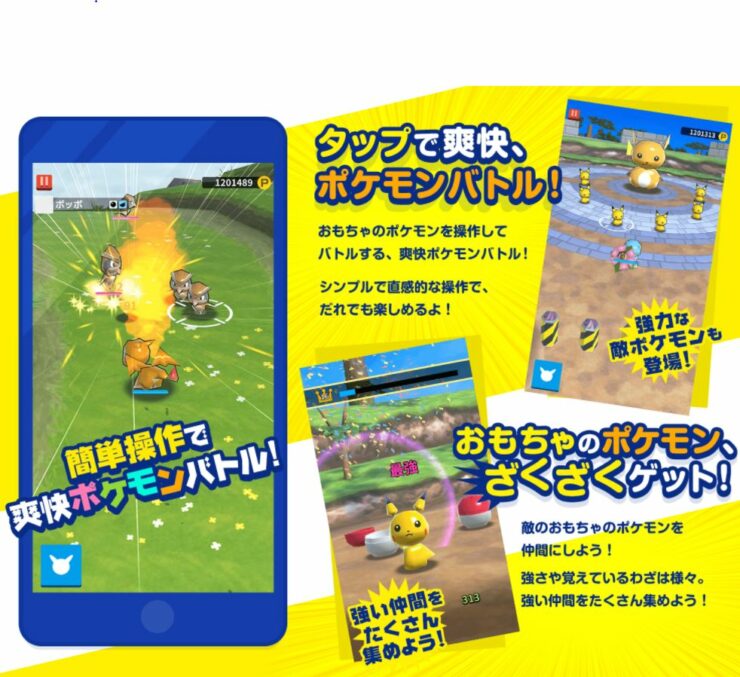 Apart from the always-on internet connection, Pokeland will link with your Nintendo account. This will allow your Miis to join the game as well. However, since it requires an internet connection, you would not be able to play the game in certain areas where you won't find a working network. For instance, on a plane, subway trains and other places without internet. However, the availability of Wi-Fi is a different question, in which case, you can play the game anywhere.

Pokeland  will be an interesting title to play and it is just a matter of time when it comes out of the testing phase. As for now, what are your thoughts on Pokeland? Do you think it will be a neat addition to the Pokemon games? Share your views with us in the comments.

iOS 15 Might Include New Food Tracking Feature in Health App