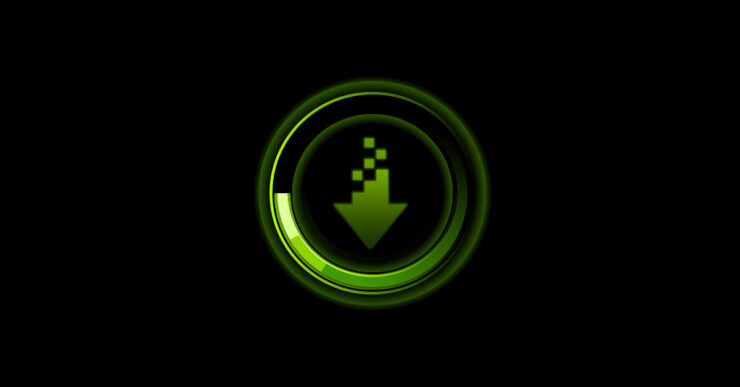 NVIDIA has released GeForce Hotfix 416.64 which packs various fixes for The Witcher 3, Monster Hunter World, Shadow of the Tomb Raider and Far Cry 5.

The update addresses some corruption issues in Monster Hunter World when Volume Rendering Quality is set to highest, and fixes some gameplay flickering issues in The Witcher 3: Wild Hunt and  Far Cry 5.

In addition, the new hotfix  is said to improve game stability in Shadow of the Tomb Raider and allows audio receiver to switch from multi-channel to stereo when audio playback is paused and it increases period from 5 seconds to 10 seconds.

When audio playback is paused, audio receiver switches from multi-channel to stereo.  Increased period from 5 seconds to 10 seconds.

The new drivers can be downloaded from NVIDIA’s website here.