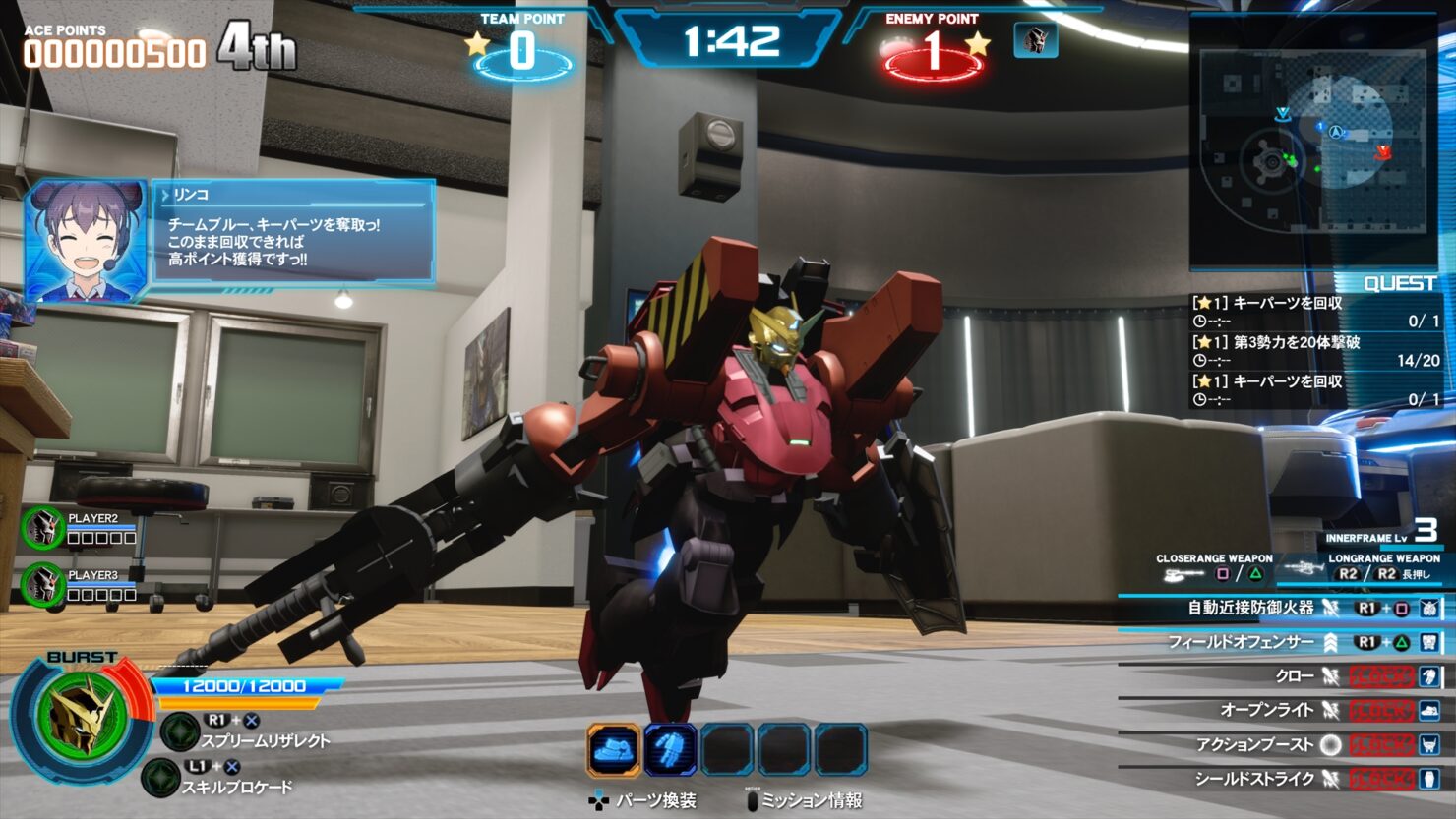 The upcoming game based on the popular anime series will not release on PC on June 22nd as originally announced, but later this Summer. The PC version has been delayed in order to deliver the highest quality experience possible. The PlayStation 4 version is unaffected by the delay and will release on June 22nd as previously announced.

New Gundam Breaker promises to be the game that fans of the series have been waiting for, as it will allow players to build their own Gunpla and use them in the game's online modes. New Gundam Breaker will also include a story mode.

Break… Build… Battle!
Break, build and battle with the Gunpla you’ve always wanted in NEW GUNDAM BREAKER! Blast through enemy Gunplas and collect their fallen weapons and armor to customize your Gunpla in real time and now you can team up with your friends in a 3v3 co-op mode! Don’t miss out on the action in the newest installment of this fan-favorite series!

Break!
Hack and slash your way through onslaughts of enemy Gunpla and big bosses to gather various Gunpla parts – from heads to legs, weapons to shields, and everything in-between!

Build!
Create your very own Gunpla to suit your fighting style using parts you’ve collected! Customize your Gunpla off and on the battlefield with new real-time weapon and armor swapping!

Battle!
Battle your way through story mode or team up with three other players in a new 3v3 Co-Op Mode! Fight and collect the most parts to secure your team’s victory!

New Gundam Breaker launches on PlayStation 4 on June 22nd. The PC version launches on a yet to be confirmed Summer 2018 release date.