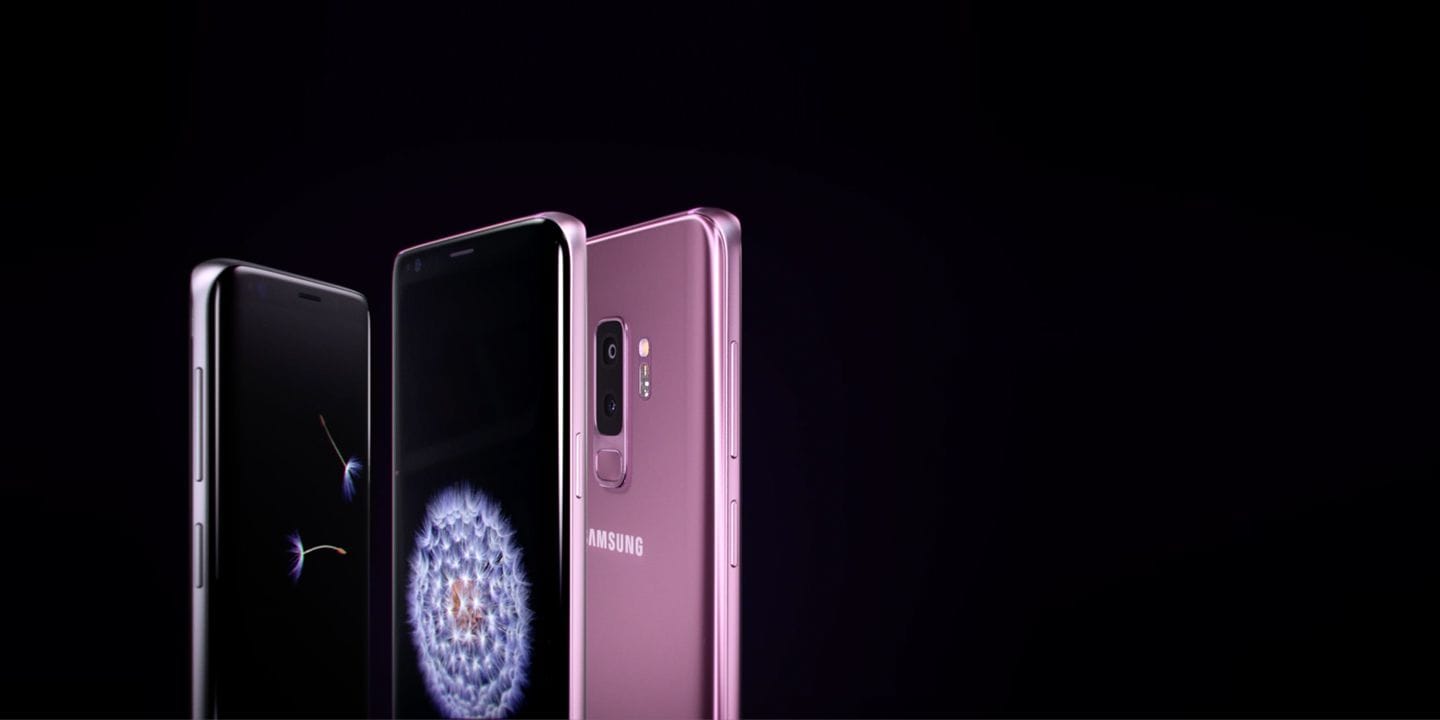 Given the fact that the Samsung Galaxy S9 is a relatively new device, one wouldn't expect it to get an update anytime soon, considering that it already comes pre-loaded with the March security patch. However, it looks like there's a minor update rolling out today for the Galaxy S9+. For now, only the larger Galaxy S9+ seems to have received it, but it is also in the works for the base model.

Samsung is rolling out firmware version G965FXXU1ARCC for the Galaxy S9+. The update had been released over-the-air in Germany initially, and now devices across other markets are receiving it as well. The update weighs in at 287MB approximately (the value might change from country to country) and brings a few changes that improve call stability on the handset as well as the quality of wallpaper (???).

Some users had been complaining about poor call quality on their Galaxy S9 and S9+ devices. The problem was initially thought to be with the network providers but later turned out to be something to do with the device software. After the update, there was a noticeable improvement in the call quality, both over cellular networks and VoIP. So, kudos to Samsung for addressing the issue and fixing it.

We're not quite sure what the quality of wallpaper change aims to fix because Sammobile compared two Galaxy S9 devices, one with the update applied and the other without, and there was no noticeable difference between the two.

The update will be gradually rolled out across all geographies over the next few days, but if you can't wait, you can get it by navigating to the phone’s settings> Software update> Download updates manually. If you absolutely must have the update now, you can use Samsung Smart Switch to sideload it on to your device. The other option is to flash it manually, and you can get the firmware here.

We really appreciate Samsung's timely handling of the problem, but it would be ideal if they fixed the touchscreen issues that have been plaguing several Galaxy S9 and S9+ users. Maybe we'll see a fix for it bundled with the April security update. Only time will tell.