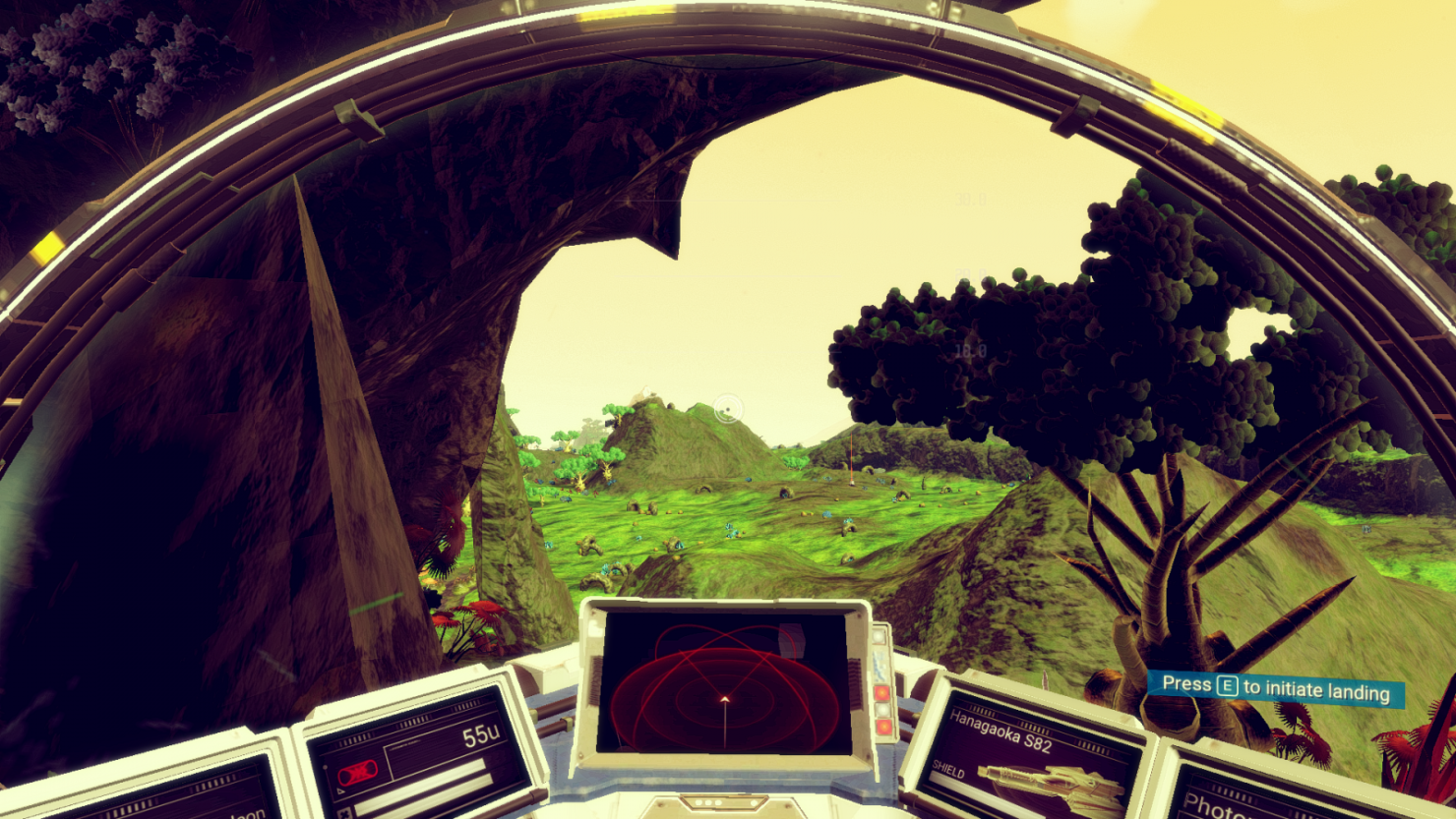 A new experimental No Man’s Sky patch has been rolled out by developer Hello Games which improves the game’s initial loading times by up to 30% and offers various visual improvements.

As said, the update is an experimental patch and Steam users will need to opt in for the update through Steam’s Betas library setting for the game.

Among other visuals changes, the patch enhances the appearance of clouds in 4K/1440p modes, improves visually some exotic biomes, and more. We’ve included the release notes for the new experimental branch down below:

No Man’s Sky is available now for PC, Xbox One and PlayStation 4.