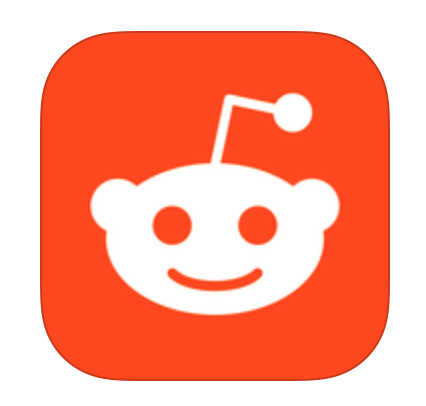 There's no shortage of third-party Reddit clients on the Google Play Store, and independent devs were more than happy to fill that void. Offerings such as BaconReader, Reddit is Fun, Sync and slide have been around for a while, and have attracted quite a fanbase. Reddit finally launched their application as the official app in 2016 on Android. Compared to other third-party offerings, the official Reddit app was pretty underwhelming. Even nowadays, it’s not the best option out there for those looking for a simple, easy to browse Reddit experience. Still, the developer team is listening to user feedback and adding useful features to the app. The latest Beta update adds a load of long-requested changes along with several useful stability improvements.

The latest Beta update for the Reddit app adds an AMOLED night mode which switches over the existing dark grey night mode to a pitch black, AMOLED-compliant UI. The toggle switch can be found within the settings. Being mainly black, it will also save battery if your device has an OLED display. The best part is, it can be automatically switched on and off at certain hours.

The update also brings a couple of new themes called Pony and Trees which, feature white as the main backdrop much like the existing Mint and Alien Blue themes. The app also features a redesigned bottom bar along with several UI changes and improvements, which include a new account drawer for switching between accounts faster. Switching between accounts was a bit of a chore on the earlier versions of the app and we're glad that the issue has finally been addressed.

As expected, the update brings the usual dose of under-the-hood fixes and improvements, as well as crash fixes. The app is currently on its way to compete with third-party alternatives. It'll be a while before it catches up, but it's getting there. Reddit isn't accepting any more beta testers, so if you want to check it out, download it using this link.