Previously, Apple has done ample research on the science of sleep and we can see the attempt in the company's annual iOS updates for the iPhone and iPad. Now, the company has been granted a new patent from the United States Patents and Trademark Office, which describes a way to allow users to set their alarms automatically based on their sleeping pattern. So let's dive in to see some more details on the patent and how Apple plans to track sleep.

Apple Granted A Patent, Devising A Method To Automatically Adjust Alarms Based On Sleeping Pattern

Latest iPhone models are very much capable of tracking your sleep automatically. Not just that, the company's Apple Watch is another great wearable device to measure your sleeping pattern automatically. With the accompanying health app, the Apple Watch has made it a lot easier to track sleep as it is tied to your wrist. As mentioned by the patent, the aforementioned devices will use the onboard software which will analyze the data to set morning alarms for users. 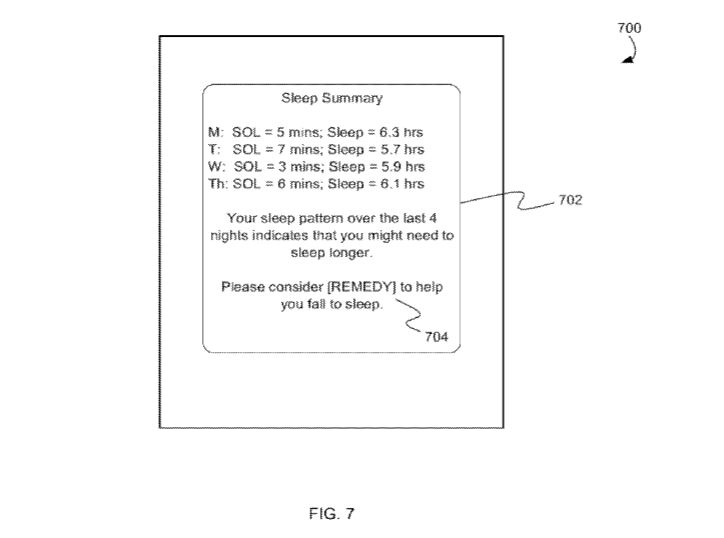 The patent is simply titled as "Adjusting alarms based on sleep onset latency". In some parts of the patent, it is described how the iPhone maker will devise and set alarms based on the kind of sleep a user is having. Basically, Apple is planning to ascertain a user's "sleep logic" including the "sleep ritual" or actions a person performs before going to sleep. This includes all kinds of tasks of an individual like reading a book, brushing your teeth or even watching a movie. 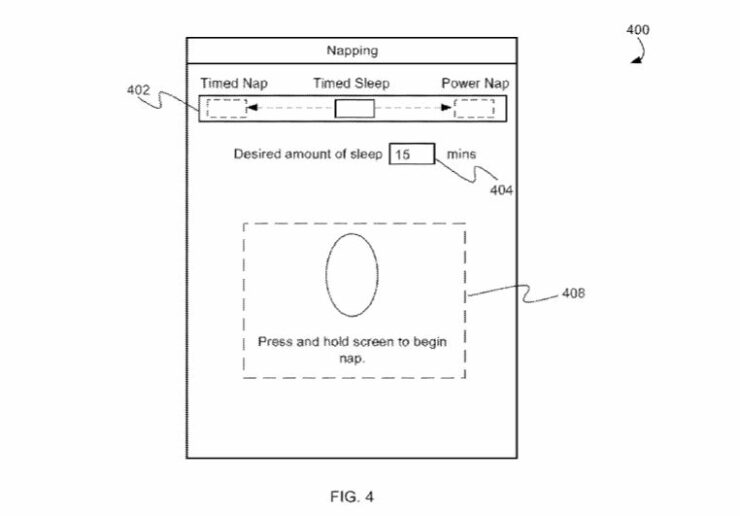 In addition to this, Apple plans to implement the technology capable of identifying whether a person has gone to sleep or not. The complete details of a persons sleeping pattern will be noted, including the number of hours a person has slept. The alarm will be set automatically, allowing users to get the desired sleep. Apple acquired Beddit just over a month ago, which could possibly be of use in tracking sleep. 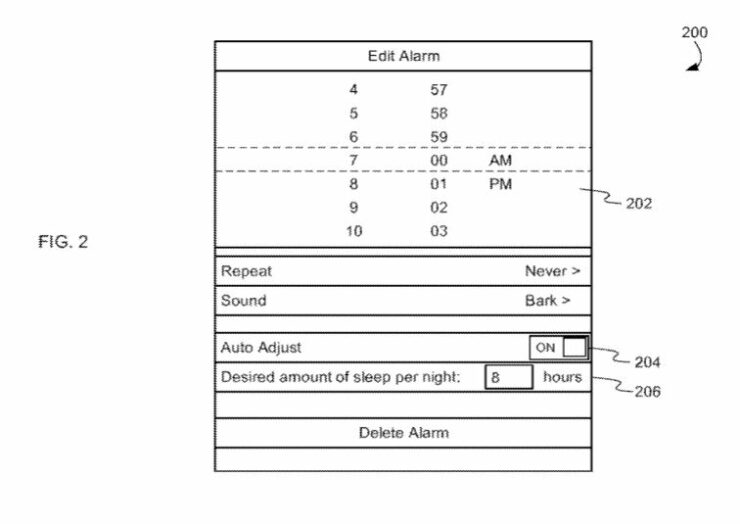 This is it for now, folks. What are your thoughts on Apple's granted patent for a method to automatically set an alarm based on users' sleeping pattern? Share your views in the comments.