New 3D Mario Could Be Available at Launch, Nintendo Switch’s First 6-8 Months Will Be “Impressive”

You might recall that prior to the reveal of the Nintendo Switch console (previously known as NX), insider Emily Rogers offered several rumors and leaks on the upcoming console by Nintendo that mostly turned out to be true once the console was officially revealed two weeks ago.

Among the titles briefly showcased in the sneak peek video, there was also a new 3D Mario game. From what we've seen, the game looks rather pretty and colorful as you can see in the two snapshots embedded below. 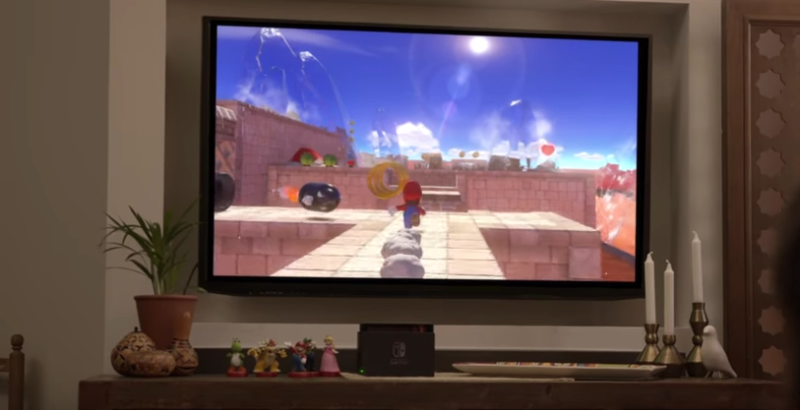 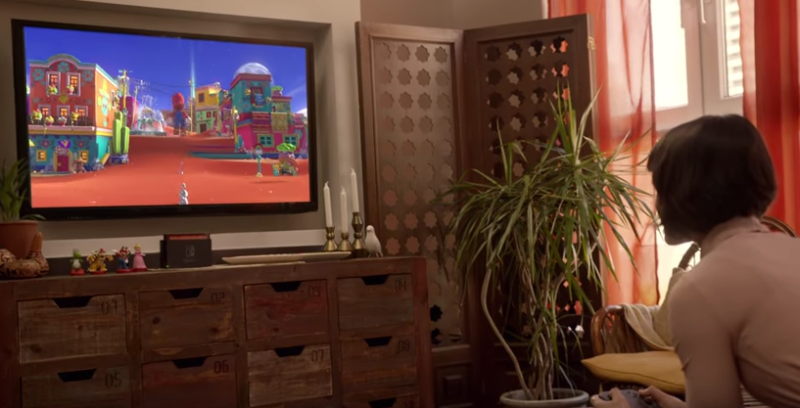 Yesterday, Emily Rogers tweeted again some interesting information on this new 3D Mario. She said she wouldn't be surprised if the game ends up being a launch title for the Nintendo Switch, possibly even replacing Zelda: Breath of the Wild; not because of any issues with Zelda, but rather due to the game's very advanced development state. According to her, it's "practically finished".

She then added that this new 3D Mario could be showcased at the Switch's scheduled January event. It should also feature a lot more exploration than 3D World & Galaxy. 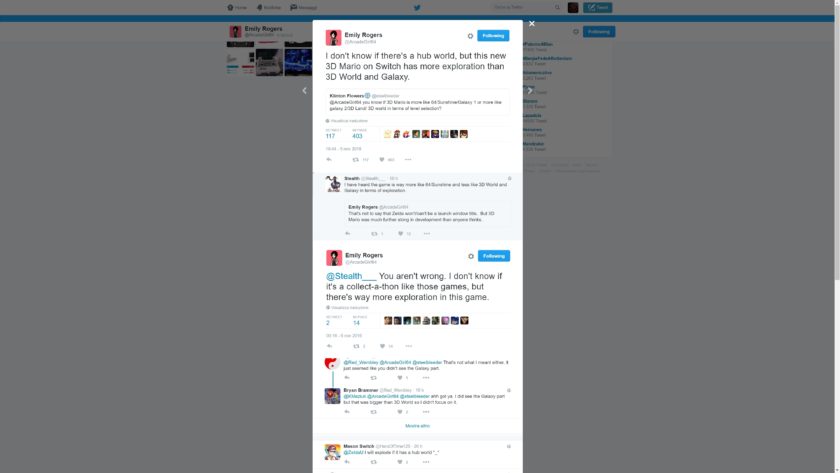 Finally, Rogers commented on the console's first-party line-up for the first six-eight months, stating that it's "impressive" and "completely blows away Nintendo WiiU's first year".

If true, this could spell very good news for Nintendo considering that the console already seems to have way more third-party support than the WiiU.

There's still a lot we don't know about the Nintendo Switch, but we do know that it's going to be powered by NVIDIA Tegra technology. The specs are not publicly available yet, but considering that NVIDIA mentioned a GPU " based on the same architecture as the world’s top-performing GeForce gaming graphics cards", the Switch should be powered by a Pascal-based Tegra chip.

NVIDIA also created a new API (NVN) to harness the performance inside the hardware as well as optimizing the custom operating system integration with the GPU to increase efficiency. We should a lot more details on the Nintendo Switch's launch line-up, price and hardware in a couple months after the highly anticipated January event; until then, stay tuned for all the latest rumors.