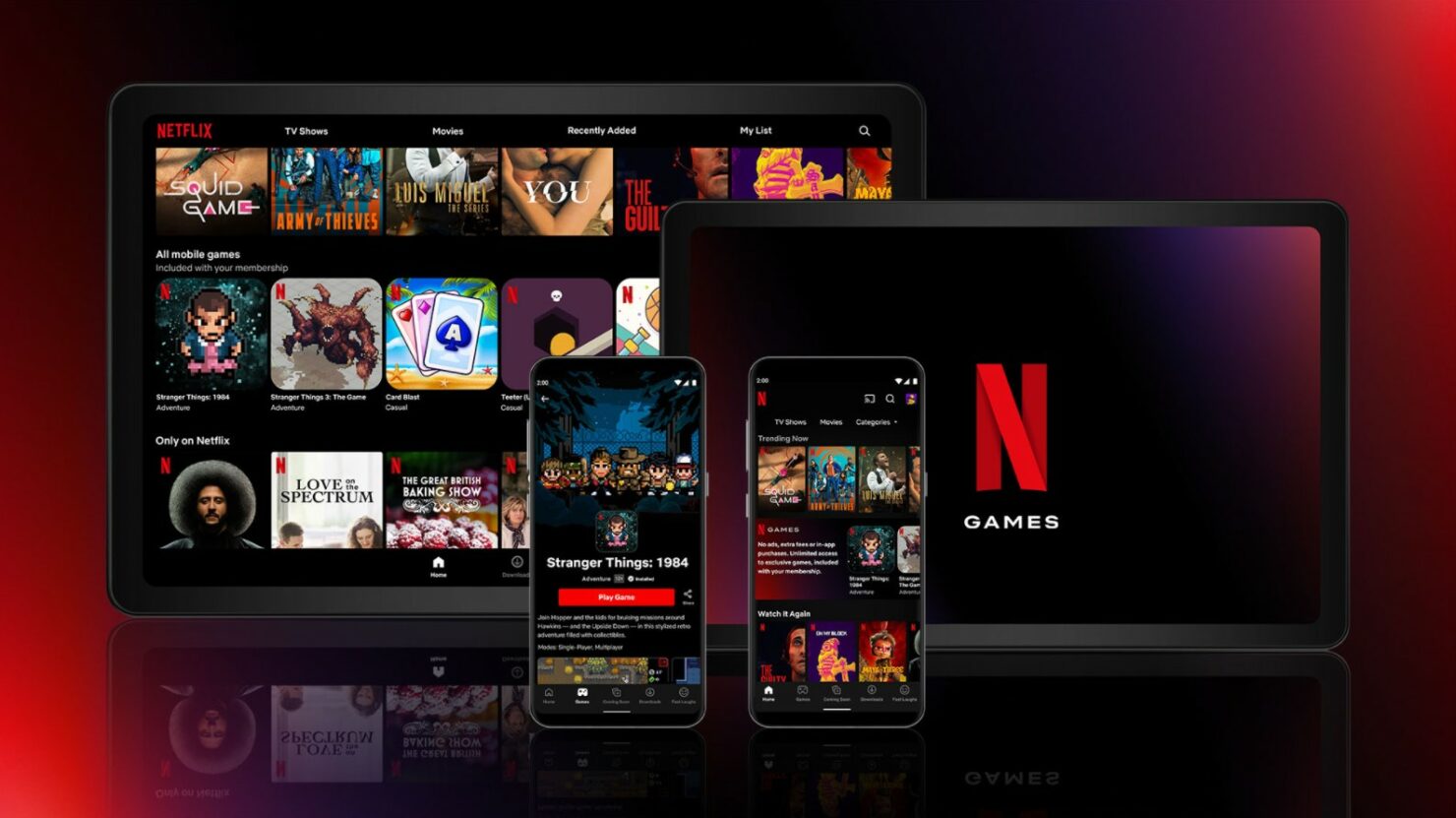 Today, Netflix has seen fit to announce Netflix Games, first on Android. Netflix Games will directly compete against the Apple Arcade when it launches on iOS. The new addition is pretty self-explanatory - allowing individuals to download and play games on their mobile devices. Scroll down to read more details on the subject.

Netflix Announces Games For Android to Take on Apple Arcade

As mentioned earlier, Netflix Games will be coming to Android starting tomorrow, but support for iOS is "on the way" with a future update. Since this is a first from Netflix, the company says that its main objective is to build a library of titles that will offer "something for everyone." At this point in time, Netflix Games available includes five titles: Stranger Things: 1984, Stranger Things 3: The Game, Shooting Hoops, Card Blast, and Teeter Up.

Just like Apple Arcade, Netflix Games requires a subscription. Moreover, the games will feature no ads and no in-app purchases which is a clean experience for mobile gamers. If you have Netflix installed on your Android phone, you will see the new Games tab. You can select the game that you want and download it to your phone to play. You can check out more details here. 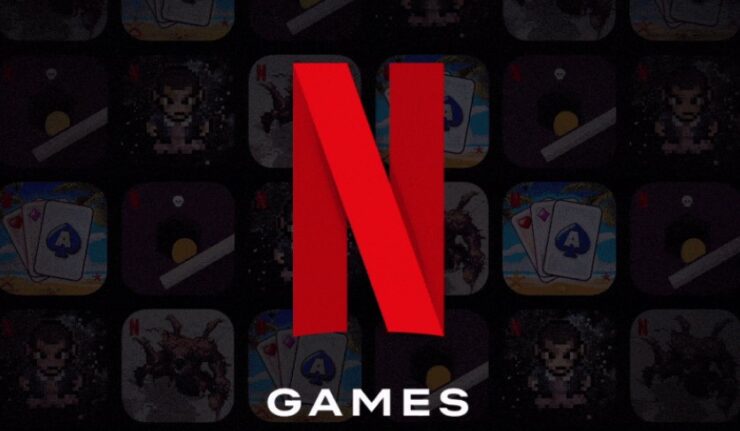 Since this is an Android first move, we are not sure how the mechanics and operations would be on iOS. For instance, the company could include the new Games tab as that on Android or it could also launch a dedicated Netflix Games app housing all the latest gaming titles from the company. Moreover, downloading the game from the Netflix app could be linked to the App Store.

Given its vast user base, Netflix could build a gigantic structure for games in the future. The company says that it will continue to offer more gaming titles in the coming months. As of now, there is no word when the addition will be available on iOS. This is all there is to it, folks. Share your views with us in the comments.