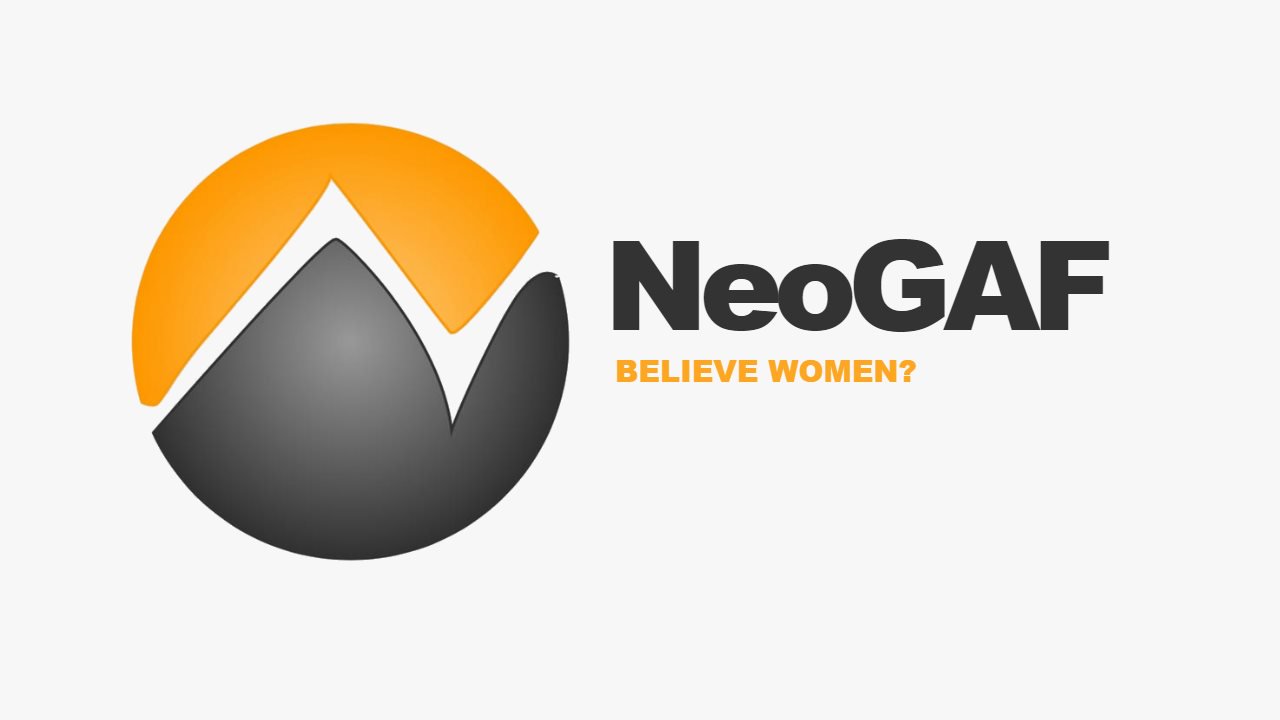 NeoGAF, the popular gaming forum, has been taken offline following sexual harassment accusations against its owner.

Accusations against a “semi famous man” in the gaming industry surfaced last week through a post on Facebook from film director Ima Leupp . Fingers were pointed at Neogaf owner Tyler ‘Evilore’ Malka, and forum posts regarding the matter were deleted and those who posted them were instantly banned. Following these events, various moderators decided to leave the forum, including Cyan, Kabouter, Besada, and Xander Cage. Apparently, it wasn’t the first time that ‘Evilore’ was accused of sexual harassment.

“I couldn’t come out about this situation because the perpetrator is semi famous man in video games who would have retaliated and I couldn’t afford to defend myself”, a part from the Facebook post reads. “I was throwing up and decided to hop in the shower to feel better. I was surprised when he got into the shower, fully naked behind me. I had a boyfriend at the time and didn’t think I had given him any reason to believe I wanted this. I didn’t cheat.”

On another forum, the now-banned Neogaf user Polyhedron came forward to validate the authenticity of the initial Facebook post:

Guess I should chime in since I'm being named. In a private group convo, one of my fellow participants brought up the fact that EL got #MeToo'd on FB. I saw someone on my feed telling a story an hour prior that could've fit but I didn't read it too closely, was skeptical and posted a shot in our convo.. I was then directed toward the comments and lo and behold, there was the name.

Was a holy shit moment for me, and something of a letdown too, having met both the accuser and the accused IRL. Posted that shot in our convo as well. Came to the realization that this should only really go public if the accuser wants it to because it's her story to tell, and the rest of the participants in the convo reached the same consensus, or so it seemed. I deleted the shots from our group chat. Turned out one of the people in there saved the shots, and gave them to another person who then posted it on Voat, and did a godawful job at concealing the identity of the accuser and myself before doing so.

She doesn't deserve to get doxxed and harassed by the internet mob if she's not ready for it, and it's solely for that reason that I didn't want this getting out there, which is why I regret sharing that shot in that group convo.

As always, we will update on this matter as soon as we learn more.

Insomniac and Ubisoft Respond to Allegations of Mistreament and Misconduct