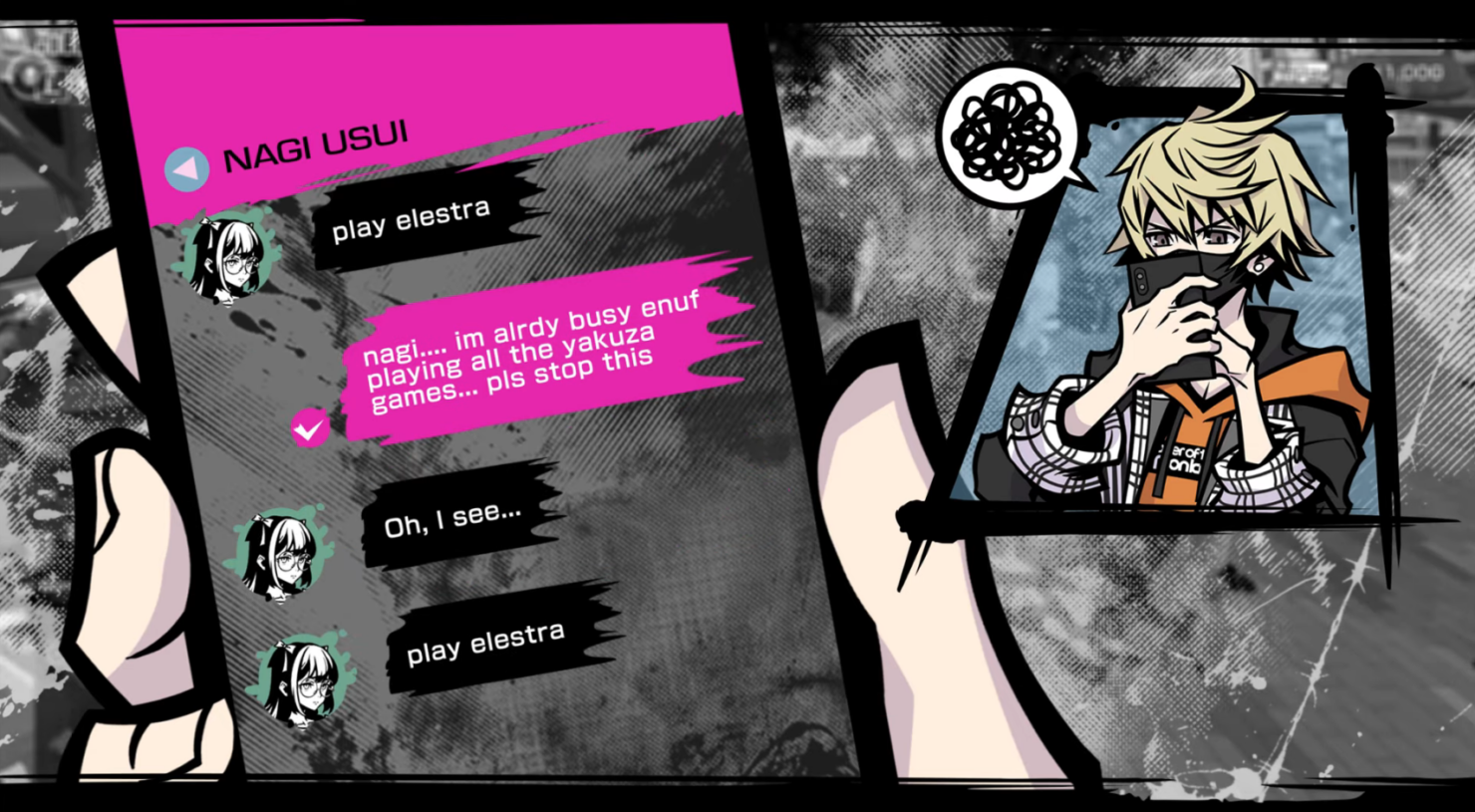 NEO: The World Ends With You has managed to become a very popular game on PC, PlayStation, and Nintendo Switch. The community, while small, is making its mark with stylized content and fanworks. Earlier today, a new animation pack has been released. It will allow video editors to create cutscenes as if they were ripped straight from the game.

The NEO TWEWY Animation Pack includes several files that can be editable using editing programs such as Photoshop and AfterEffects which allow you to create your very own NEO: The World Ends With You-style cutscenes. The assets include such features as the Battle loading screen, Chapter presentations, and even a way to make messaging app-like scenes.

You can watch a video trailer showing all of the assets in action below:

The creator of the asset pack, Lost in Shibuya (Also known as @Kameishungry on Twitter) shared with Wccftech the motive behind the creation of this asset pack:

I started this project because I thought it would be fun to create something like this for the TWEWY community. They definitely deserve a lot and I'm simply trying to contribute with what little I can. I'm hoping that these tools help people create exciting content, as well as some banger memes.

The asset pack includes several .MOV files that can be customized at the user's leisure. Every pack also contains detailed instructions (through visual guides featuring NEO: The World Ends With You characters) on how these assets can be customized by video editors who are interested in working with the material.

While the asset pack is free to download, the creator has urged its users to credit them whenever possible. Without them, the asset pack wouldn't exist. Additionally, these packs were made with the intention of being free. So, any use of the asset pack for endeavors such as attempting to use the assets for profit in any way is completely discouraged by the creator.

The asset pack is available for free with the link we have here. NEO: The World Ends With You is currently available on Nintendo Switch, PlayStation 4, and PC (via Epic Games Store).