Need for Speed Most Wanted Now Free On Origin 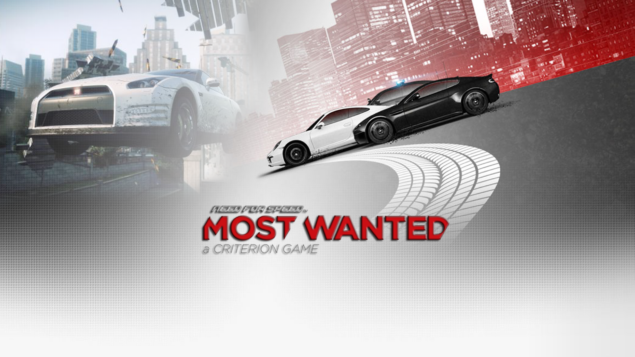 Criterion's Need for Speed Most Wanted is now available for free on Origin, thanks to Electronic Arts' On the House program.

It will be free for a limited time only anyway, so grab it as soon as possible if you're interested. Need for Speed Most Wanted originally came out in November 2012 and received mostly positive reviews from critics, which at the time praised its open world non-linear gameplay while criticizing the single player part of the game.

Perhaps it's a way for Electronic Arts to apologize about the delay of Need for Speed 2015, released last November on PlayStation 4 and Xbox One and scheduled for a Spring release on PC, or perhaps it's just another attempt at winning back PC gamers after the debut of Origin Access.