Mythical Adventure Game ‘Troll and I’ To Launch This March 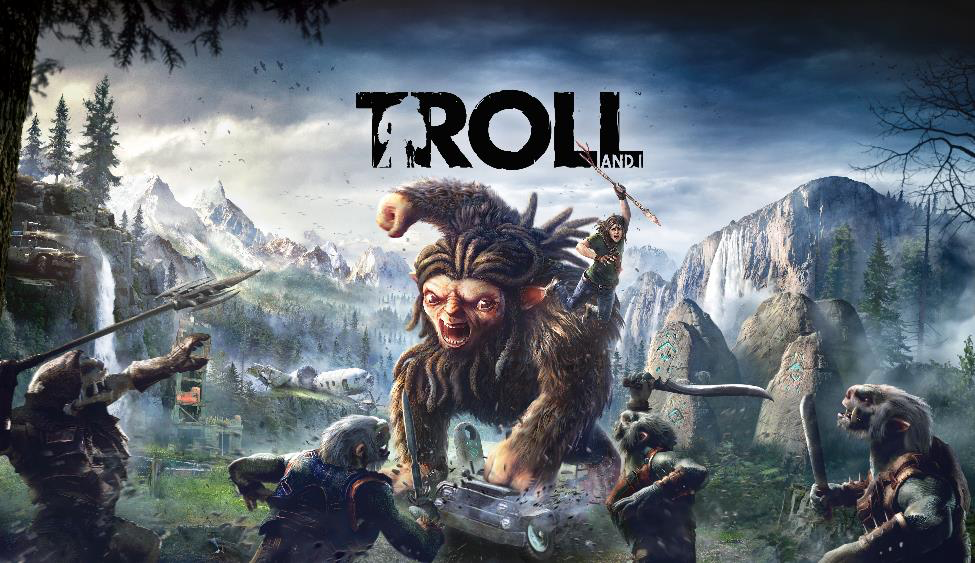 Developer Spiral House and publisher Maximum Games announced the upcoming release of Troll and I, a mythical adventure game due on March 21st (North America) and March 24th (Europe) for PC, PlayStation 4 and Xbox One.

Set in 1950's Scandinavia, the game features the unlikely friendship between teenage boy Otto and a troll as the main theme. The backstory is that troll hunters looking to kill the beast destroy Otto's home, who is then forced to wander the woods and eventually befriends the troll.

Those ruthless hunters won't be your only enemies in Troll and I, anyway. Apparently, those hunters inadvertently awakened ancient evils from the depths of the earth, so the two protagonists will have to use their respective skills to overcome the dire circumstances. The press release detailed the basic gameplay you'll find in Troll and I, too:

Troll and I features a combat system that allows contrasting abilities for each character: Troll and his highly damaging attacks can crush enemies in one blow while Otto incorporates more quick and nimble moves. Troll and Otto can also cohesively act as one to fight off rivals, solve puzzles and complete missions. Each employs their own distinct presence and gameplay functionality.

Utilizing cooperative split-screen multiplayer, play locally with a friend, as teamwork is absolutely pivotal to staying alive. With a dynamic duo like Otto and Troll, the local co-op feature allows for shared collaboration between two gamers, creating an experience equally captivating for both players.

We've included the announcement trailer below. You can learn more about the game on its official website.