Before the awesomeness of Samsung Galaxy S II and III dived in our lives, there was a phone that started it all; Samsung Galaxy S. Yes, the same phone that although came without flashy and catchy “I & II” in the name, set the base for ultimate success of the Samsung Galaxy S II which grew even massive with the mighty S3.  And now S4 is in the news and probably getting to a pocket new you soon.

However, there are many Samsung Galaxy S users who haven’t given up on their phones even though the whole “S” scenario escalated to 2nd, 3rd and 4th generation. People have their own reasons. Some are still using it as their primary phone, while others have kept their Galaxy S intact as their secondary or second connection device. Whatever the reason, the development for this phone hasn't faded away until now. There are various developers who are still in the process of developing ROMs, tweaks and hacks in order to bring a better user experience. 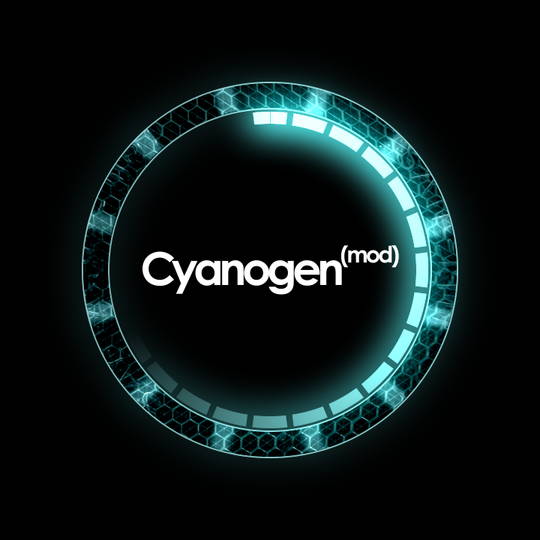 For those who have been aware of the Android development scene for Samsung Galaxy S, it is no surprise that this was one of the last devices to get embraced, officially, by the CynogenMod custom ROMs. But since then, the CM development for the Samsung Galaxy S has been consistent. Recently, a manual CM 10.1 Android Jellybean build (extremely experimental) was pushed and it appears to be meant for dev testing purpose only.

However, all Samsung Galaxy S I9000 users with a knack for flashing new ROMs and getting the latest crumbs on their phones, are eagerly awaiting for the builds to get stable. Since we don’t own a Samsung Galaxy S i9000 anymore, so testing the release to inquire the packaging isn't possible for us.

We are sure that this isn't a mistake since the CM team hasn't removed the CM 10.1 experimental ROM link until now. But since it is termed as experimental and pretty much carries the potential to turn your phone into a brick ( or a zombie), we’d suggest waiting for the official CM 10.1 Android Jellybean builds. But if you can’t wait and fancy yourself a flash-junkie and an Android hacker, then feel free to visit CyanogenMod official download portal page for Samsung Galaxy S posted here and get yourself acquainted with this CM 10.1 experimental ROM.