More MX5 Pro Plus Details Leaked; Chinese Consumers Will Be In For A Treat

Only a few hours have passed when we came across the leak that stated that MX5 Pro Plus was going to sport a mobile chipset that will be faster than an Exynos 7420. Now, we were able to scoop out more details concerning the upcoming smartphone. As far as the form factor of MX5 Pro Plus is concerned, the device is going to feature a 6 inch display. For a device of this size, you can rest assured that the remaining specifications are going to be downright impressive. 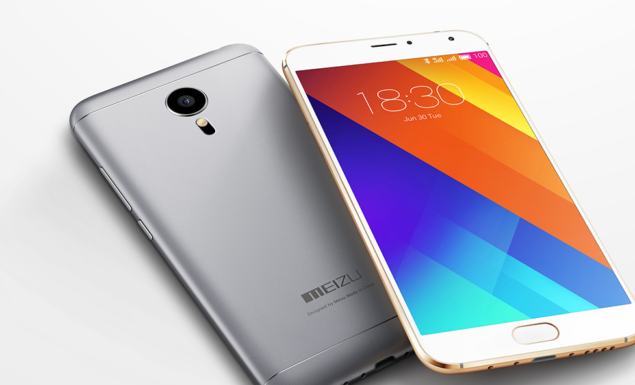 The latest leak from China reveals that Meizu MX5 Pro Plus is going to feature a 6 inch display that is going to be reinforced with Gorilla Glass 4, providing new found levels of protection to the user. The display itself is going to render a resolution of 1440p, which might put a lot of stress on the battery, but the Chinese OEM already has a solution for that.

Remember previously when we stated that we were not sure what speed the 4 GB RAM present in MX5 Pro Plus was running at? Well, turns out that just like Galaxy Note 5, this particular smartphone’s RAM will be running DDR4 speeds. In addition, the 32 GB internal memory will be type eMMC 5.0, which will provide higher speeds while transferring data from one device to the other.

Now all that remains to be known about the smartphone is its release date. Sadly, we do not have such details concerning Meizu MX5 Pro Plus but we are confident that one such leak will sprout up in the next month specifying when consumers should expected the smartphone to land in market shelves. Till now, how do you find MX5 Pro Plus? Is it according to what you wanted in a flagship smartphone? Let us know your thoughts.