Meizu unveiled its flagship MX4 Pro smartphone yesterday. The device has already been through a comprehensive unboxing and benchmark scores have been released too. Folks at eprice - an online e-commerce platform in Hong Kong - are responsible for unboxing, camera samples, and benchmark tests of this flagship smartphone. 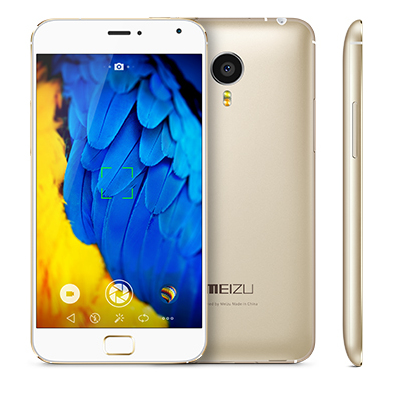 Meizu claims that the new MX4 will be the best mobile device gamers have ever seen. Meizu MX4 Pro is a powerful version of the MX4 flagship smartphone, however, the actual performance could only be witnessed once the device is in users' hands. Yep, this is the same MX4 which dominated AnTuTu scores with a visible margin in Q3 of 2014 beating all the major Android and iOS flagships. The new device adds a little in the display size, a complex mTouch fingerprint sensors, and flaunts a little improvement in other specs too with a special focus on camera, battery, and the processor.

The Meizu MX4 Pro benchmark scores are shared below; these include scores from AnTuTu, Quadrant Standard, Vellamo, and Basemark Es 2.0: 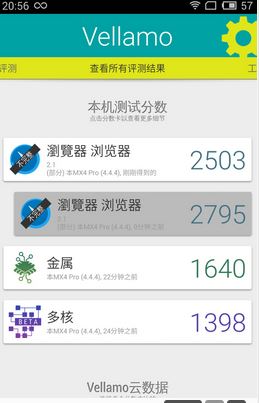 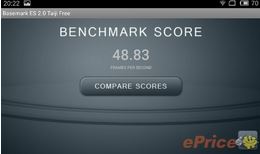 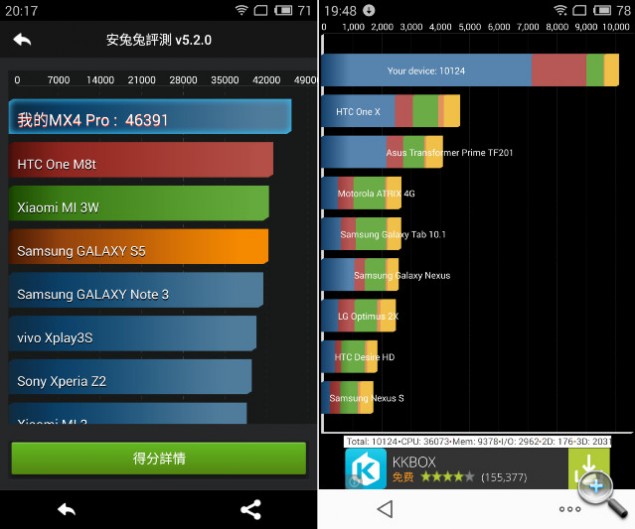 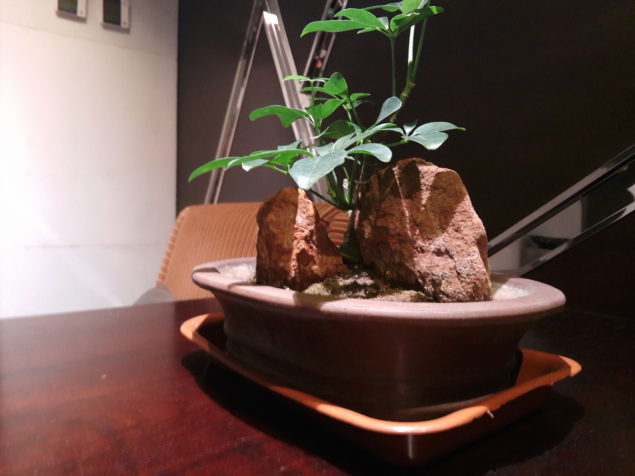 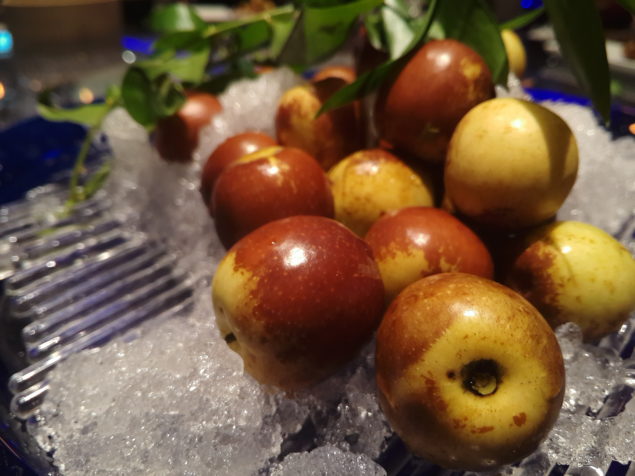 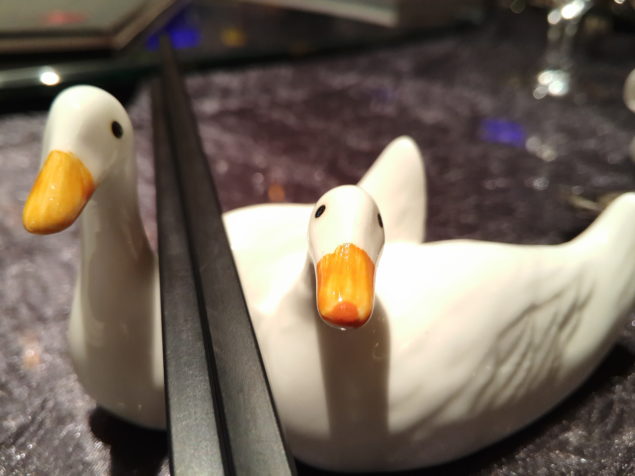 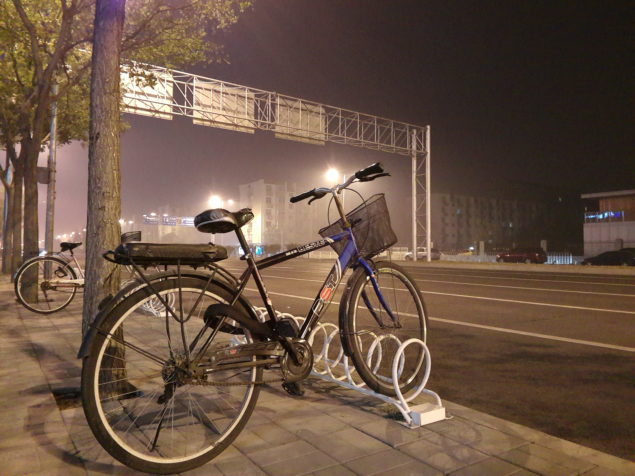 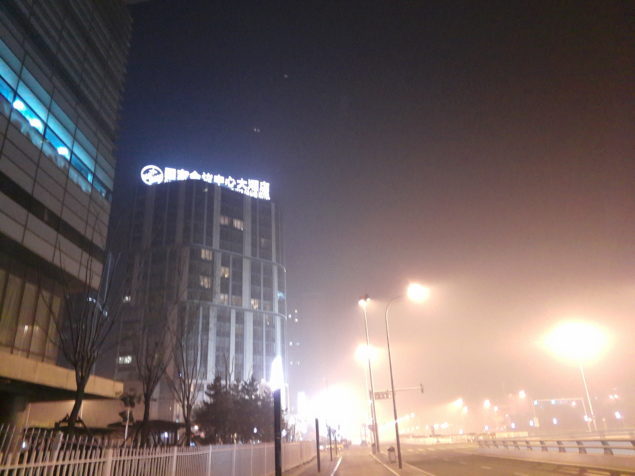 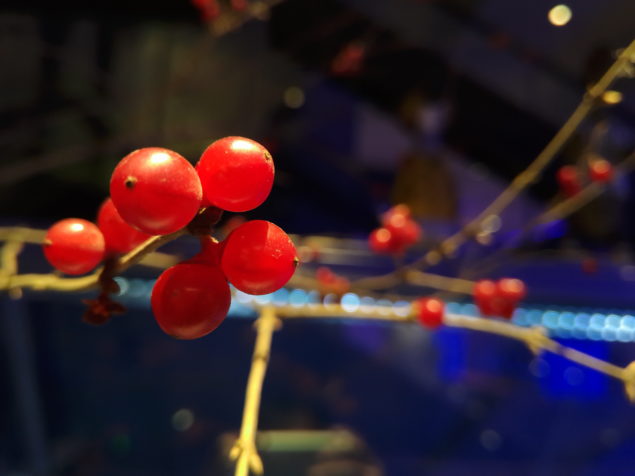 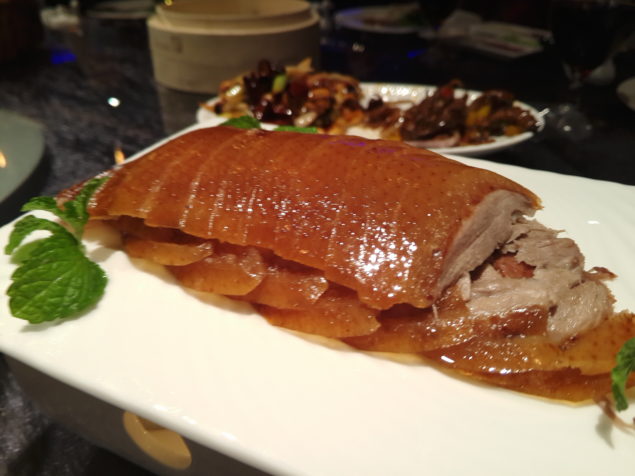