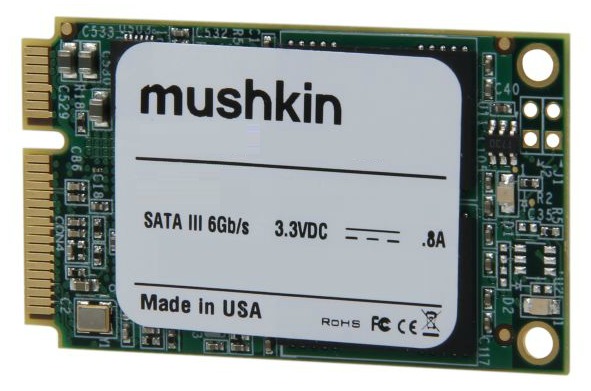 Press Release - Mushkin, Inc., an industry-leading designer and manufacturer of high-performance and mission-critical computer products, today announces that the company will begin shipping the world's largest capacity mSATA Solid-State Drive in January 2013. As the latest addition to Mushkin's Atlas family of mSATA drives, the new solid-state drive delivers up a colossal 480 gigabytes (GB) of storage capacity on a single mSATA module.

World of Warcraft Classic Demo Already Playable for Some it Seems; Quests and NPCs are Absent