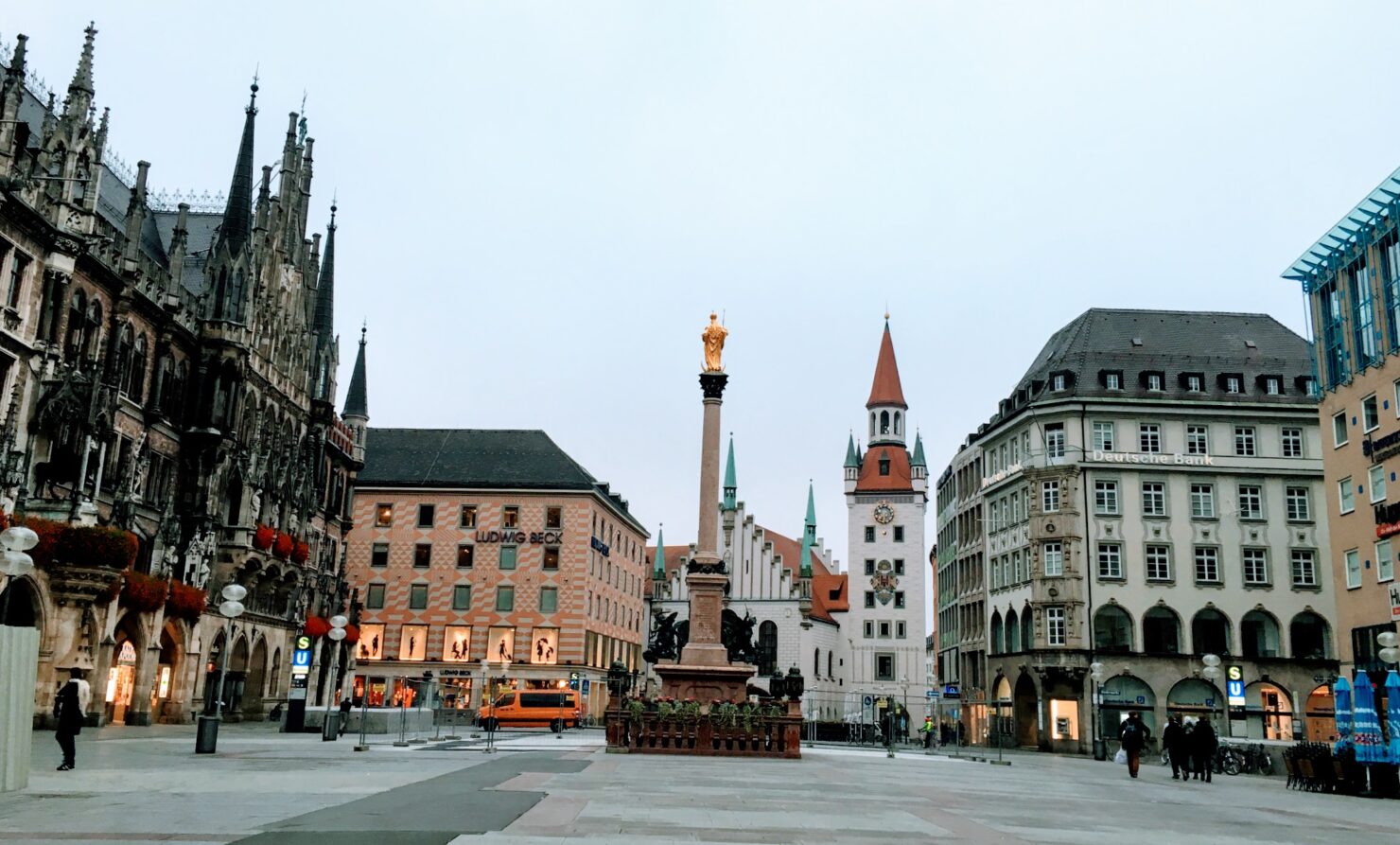 After making headlines over a decade ago for ditching Windows for Linux, the city of Munich is now switching back to the Redmond software maker, thanks to a Microsoft-favoring city mayor.

Bank in 2003, Munich had announced to switch its 15,000 government PCs from Windows to Linux - a process that took 10 years to complete. A report by ZDNet suggests the Munich city authority's administrative and personnel committee has recommended the city to completely switch to Windows 10, Redmond's latest desktop operating system. The process of deploying a new Windows 10-powered infrastructure will be tentatively completed by 2020.

"Munich's city authority is a step closer to moving thousands of council computers from Linux to Windows, in a reversal of one of open-source software's marquee successes," ZDNet reported. Munich had ditched Windows for an Ubuntu derivative called LiMux, a custom Ubuntu-based distribution bringing Linux and München together. The migration cost the city $32 million, involving about 15,000 PCs.

The committee has now said the move to Windows 10 - or "standard products" - was necessary for compatibility with products from software vendors such as SAP. Complaints about compatibility had started to pour in soon after Munich decided to opt for open-source technology.

Then Dieter Reiter won the 2014 election to be the city mayor. Reiter favors Microsoft and had commissioned a report from consultants to see if the continued financial viability of supporting Linux should be investigated.

"The mayor was against free software from the beginning," Matthias Kirschner, the president of Free Software Foundation Europe (FSFE), said. "When he was elected, he took pride in getting Microsoft to move their office to Munich. He even gave this study to Accenture, which is a Microsoft partner."

That report had also recommended giving staff a choice between Windows / Office and LiMux / LibreOffice. If more people vote for Windows / Office, the city should move to Windows 10, the report advised.

Kirschner, however, argues that user dissatisfaction doesn't stem from the use of open source software, but because of the poor management - something that Accenture's report has also backed up. According to the report, "a lot of the dissatisfaction with the software is due to old versions, and they are not rolled out because of organizational problems."

"Much of the server structure will remain as it is today. LibreOffice can also continue to be used, but we'll allow our employees to use Microsoft products if they so wish," Anne Hübner, a councilor on the personnel committee told ZDNet.

I don't think this whole LiMux-Microsoft thing should be debated on high ideologically driven emotions. In the future, whatever product fits our interests best, will be used. It will take some time to determine what's best and what's best may also change over time, as the digital industry and user requirements are changing fast.

The committee has also recommended the city to move to applications that are independent of the operating system, including web applications, virtualized apps or remote desktops.

The new proposal to switch to Windows 10 will be voted on this Wednesday.