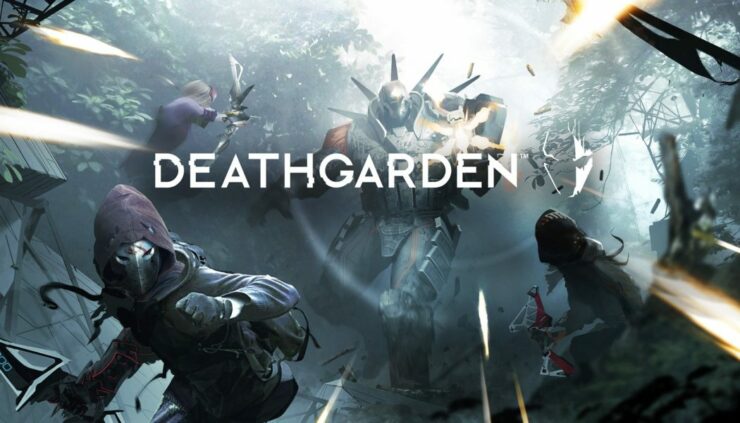 A new multiplayer focused game called Deathgarden is currently in development for PC, from the same developers of Dead by Daylight (Behavior Interactive).

The upcoming game will be set in the near future, where a real blood sport is the most popular entertainment on the planet.

Set in the near future, Deathgarden revolves around a spectacular real blood sport that is the most popular entertainment on the planet, where powerful Hunters prey on agile Runners.

Players choose to team up as agile Runners or to embody the Hunter, a heavily armed champion whose mission is to kill the runners, preventing them from escaping The Garden - an arena that is different every time.

“We are proud to finally reveal our next game, DEATHGARDEN.” said David Osborne, VP Product at BHVR Digital. “We embrace the challenge of asymmetrical gameplay and the unique moments it provides, drawing players and viewers into the experience. Playing with your team to overcome an unrelenting threat hell-bent on stopping you isn’t just fun to play, it’s really engaging to watch.”

Deathgarden launches on PC on a yet to be confirmed release date. More information on the game and the Closed Alpha program is now available on the game's Official Website.