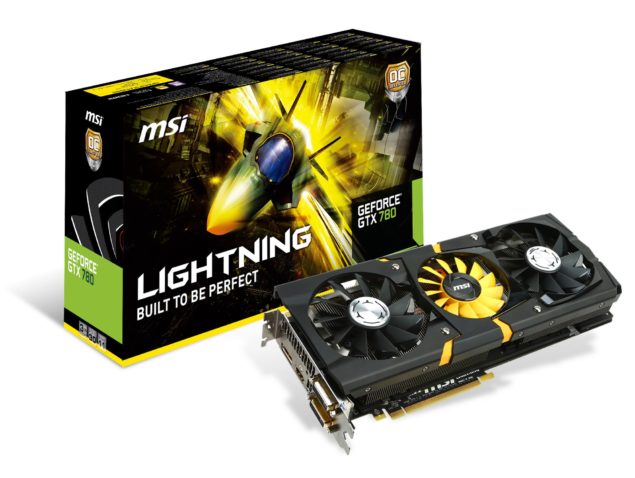 Those clocks and memory would be factory overclocked and would obviously be good enough to run all of the current and upcoming games cranked up to the highest resolutions. You may think that the frequencies are a little lower than what the competition has to offer on the GeForce GTX 780 custom models but the overclock design makes up for it allowing users to push past the barriers restricted by weaker PWM designs on reference and other custom models. Not to mention the cooling that’s offered by the latest TriFrozr cooler. 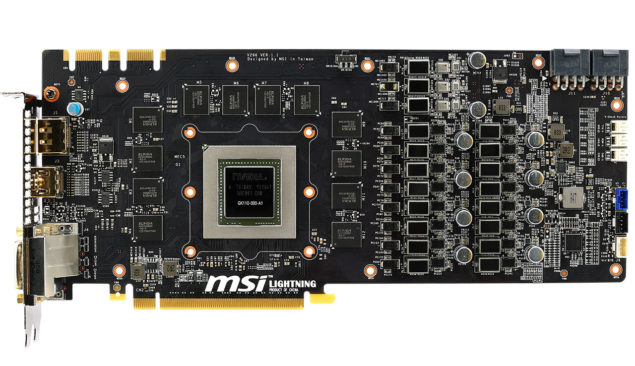 With such an intense power delivery system, MSI GeForce GTX 780 Lightning can break some of the highest overclocks with already securing the top place in HWBOT rankings by 8Pack which can be seen below: 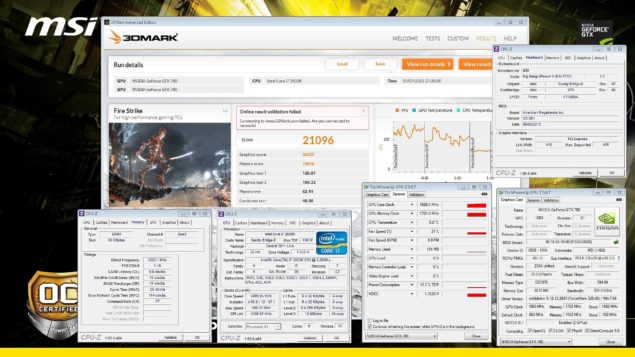 The interesting part is that the fan in the middle dissipates heat off the PWM supply while the other two fans cool the GPU and Memory chips. The card is powered through Dual 8-Pin connectors while Display outputs include Dual DVI, HDMI and a display port. The MSI GeForce 780 LIGHTNING available globally for a price of $749 US which is $250 less than the similar performing GeForce GTX Titan, impressive right? 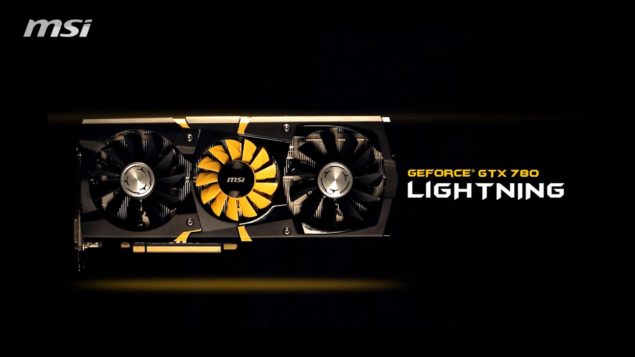 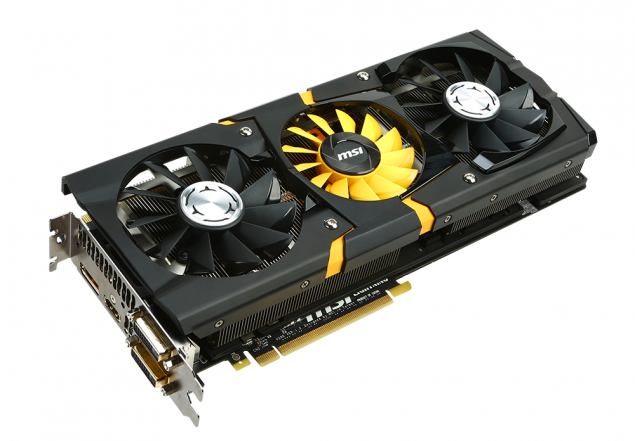 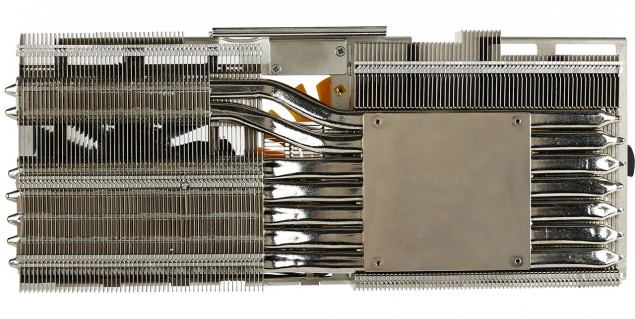 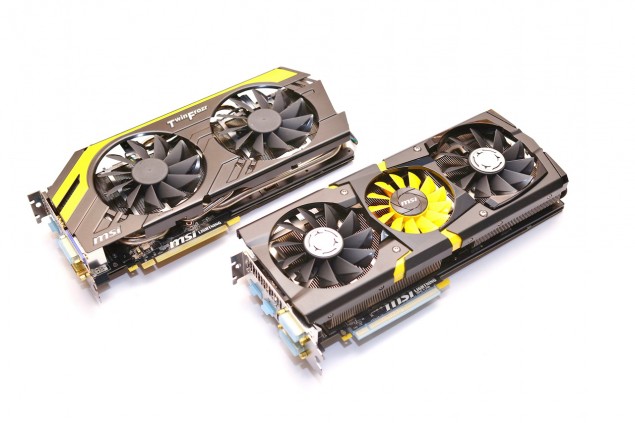 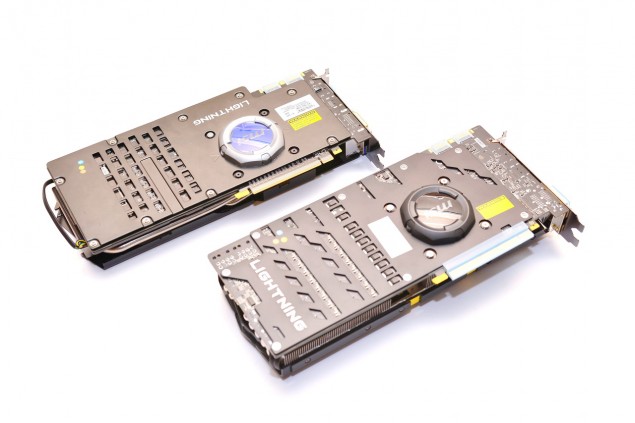