MSI just announced upgrades to its GS70 Stealth gaming laptop. The upgraded version now contains the Nvidia GeForce 870M, which is an upgrade from the previous GeForce GTX 765M. The GS70 Stealth claims to be the world's thinnest 17 inch portable gaming machine.

Eric Kuo, VP Global Sales and Marketing MSI points out a myriad of innovative features in the GS70 Stealth. 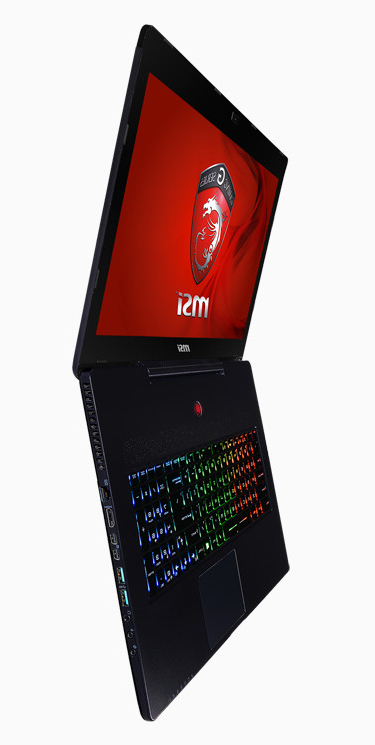 Other features on the GS70 Stealth include the Super Raid 2, the SteelSeries engine, SteelSeries gaming keyboard and the Matrix display. The Super Raid 2 contains 3 Solid state drives and gives writing speeds up to 1500 Mb/s. According to MSI it is 3 times faster than other laptops employing single SSDs and 15 times faster than conventional drives.

The SteelSeries engine allows full customization of keys and other specific commands of an individual gamer. It allows users to create individual styles using personal key use and functions, plus integration of peripheral devices. The SteelSeries keyboard is a specially designed keyboard for MSI. The keyboard comes with five different backlight scenarios and seven different types of light changes.

The Matrix Display on the GS70 Stealth comes with both HDMI and Mini Display Port 1.2 connectivity. Both of these connections have AV sync which allow them to handle 4K*2K Ultra HD Tvs. On the aspect of cooling, the GS70 solves the problem by using a thermal bridge between the CPU and the GPU. This makes the heat dissipate quickly. The sound jacks on the laptop are gold plated, due to the material's top notch conductivity.