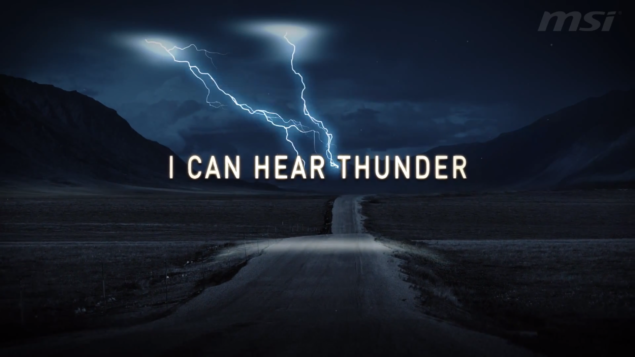 The GeForce GTX 780 Lightning teaser video talks and shows alot of thunder which represent the Lightning cooler of the card. The date being displayed of 7th August may be the launch date but a hint at what's coming next from MSI as at the end the digits 780 "GeForce GTX 780" begin to glow. So we may still have to wait a bit to see the launch of this new beast from MSI but i guess the card would finally launch in  August 2013.

So what does the GeForce GTX 780 Lightning brings in terms of specs? Its based on the GK110 core featuring 2304 cores, 192 TMUs, 48 ROPs. The card can feature 3 GB or even 6 GB of GDDR5 memory running across a  384-bit wide interface. It wouldn't be a surprise if i told you that the card is a factory overclocked model with a custom designed PCB that features Military Class IV components, Digital PWM controller and an Unlocked BIOS. l Can't say what clock speeds would the GTX 780 Lightning run at but if i was to make a guess then i'd probably say something above 1 GHz for core and boost clock frequencies.

One thing's for sure that MSI would ditch the much old Twin Frozr IV cooling design and head for their latest Twin Frozr V cooler on the GTX 780 Lightning. It is not known what the final design might look like but it would be unlike anything featured or used on any other graphic cards. More details are expected to hit in the upcoming weeks related the MSI GeForce GTX 780 Lightning so do make sure to visit us. 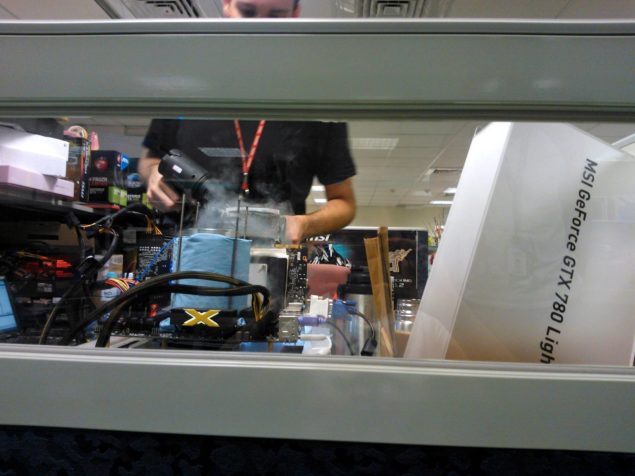 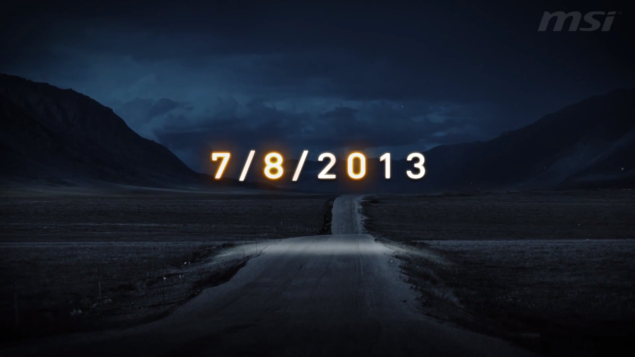 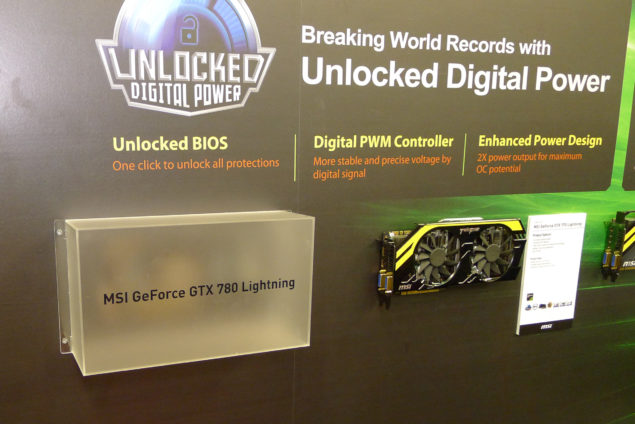