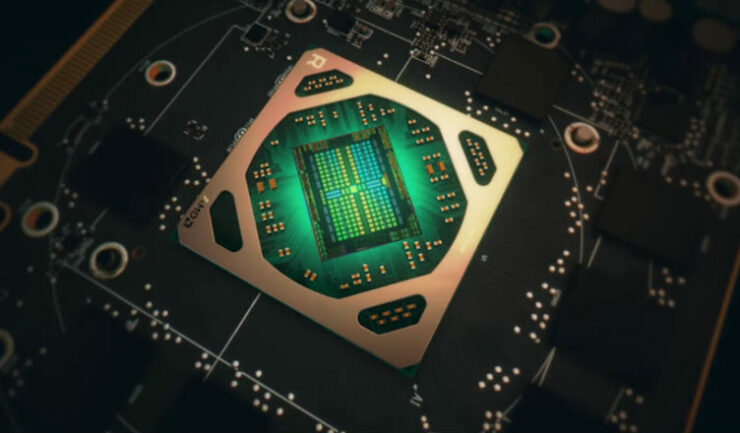 AMD's Polaris 20 seems to have received a second wind with MSI preparing a new variant of the Radeon RX 580 Armor. This is most likely an attempt to clear out stock of remaining Polaris GPUs in favor of upcoming Navi GPUs.

Similarly to previous models, the new Radeon RX 580 Armor features a dual-fan design and a full cover aluminum heatsink, and its size has been increased over its predecessor for improved heat dissipation. Underneath the heatsink, MSI has redesigned the PCB. MSI has also modified the I/O bracket, though the card will continue to carry three DisplayPort connectors as well as an HDMI port. Power is delivered through a single 8-pin PCIe power connector.

AMD's Polaris GPUs are still viable budget options in 2019 and are available at fairly cheap prices compared to their MSRP. The Radeon RX 570 is still a great 1080p contender if users are willing to slightly dial down visual settings from Ultra, and is commonly found at a lower price when compared to the GTX 1650. The RX 580 is very well capable of 60 FPS at 1080p. Newer titles may tax Polaris GPUs a bit more, but the vast majority of games over the last three years have proven to perform well on AMD's Polaris GPU offerings. AMD's 8GB RX 580 is the primary competitor to NVIDIA's GTX 1060 6GB and may be found online at a reduced price while providing 2GB more VRAM.

AMD's mid-range Navi 14 GPUs have been announced, though the exact date Navi 14 GPUs will become available to the consumer market is unknown with the most recent rumors pointing to 12th December as a hard launch. Currently, the Navi 14-based RX 5500M is available inside the MSI Alpha 15 and Apple has announced a 16" MacBook Pro variant with a 4GB GDDR6 AMD Radeon Pro 5500M with an optional 8GB VRAM upgrade.