MSI is orking on a new AM3 Motherboard which features the same specs as its previous 870A Fuzion Motherboard, The MSI 870A Fuzion Power Edition. The new motherboard is equipped with a AMD 770 chip on the northbridge and a SB850 chipset on the Southbridge.

The New Motherboard comes with the Lucid Hydra LT22102 chip which allows you to pair any Nvidia/ATI Card with each other in ATI+ATI, NVIDIA+NVIDIA, and ATI+NVIDIA configurations. Other than this the Motherboard also comes with an upgraded 10+1 Phase CPU VRM and High -C Capacitors. 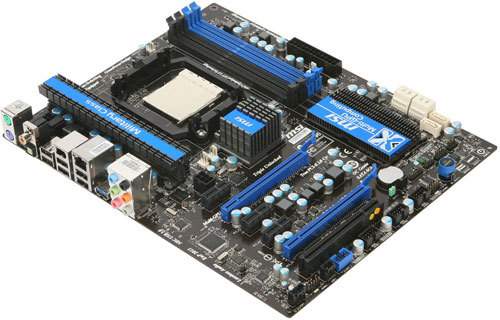 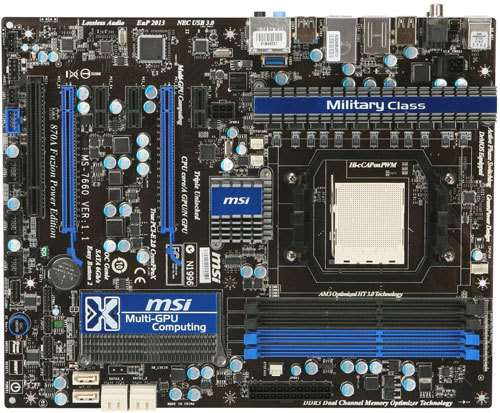 The price of the board is expected around 170EUR which will be 45EUR more than the original 870A Fuzion Motherboard.

Intel Outside: Apple & AMD Remove All Traces of Intel Hardware From Their M2 MacBook & Rembrandt Laptops