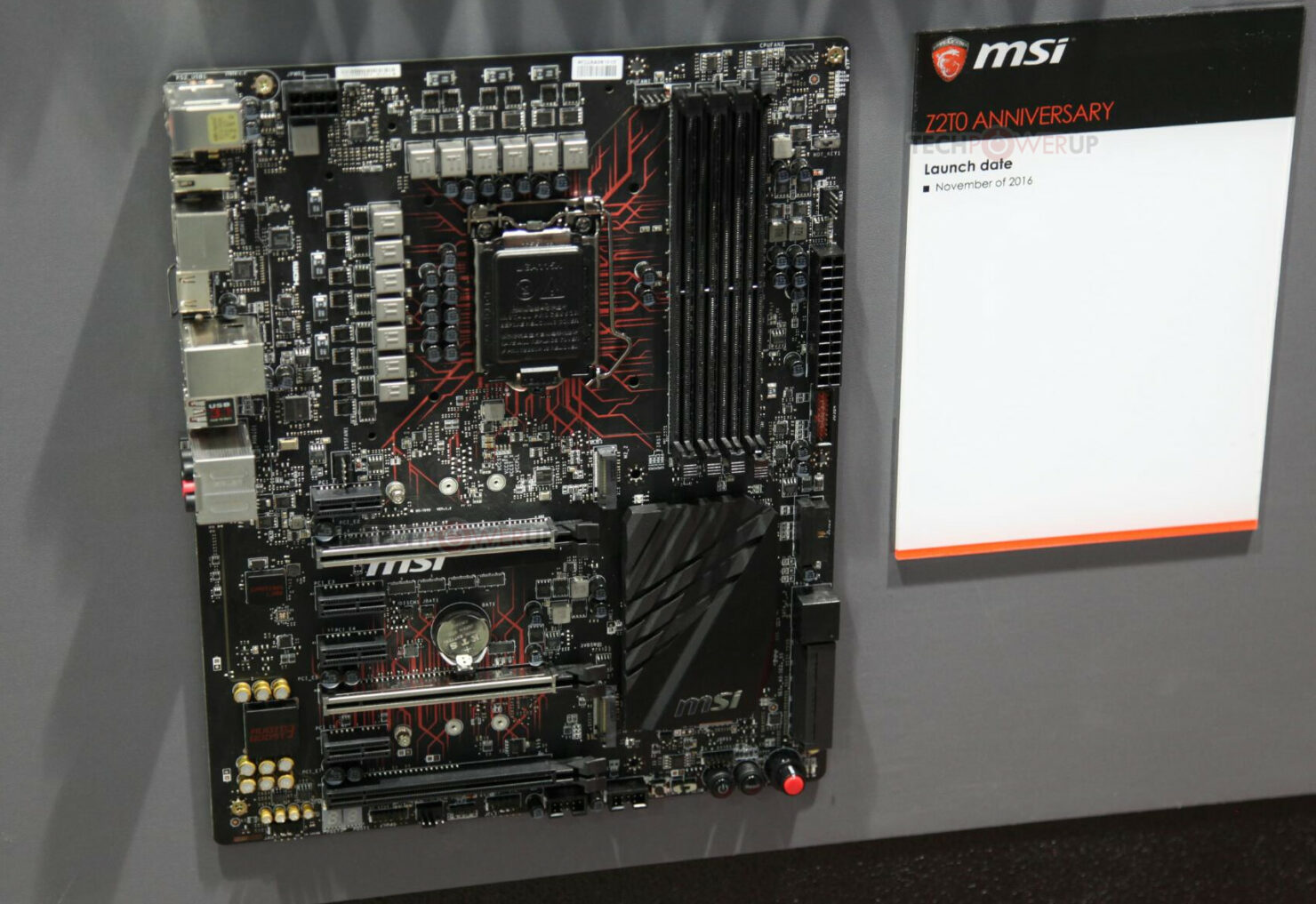 MSI has shown off the first Intel 200-series chipset motherboard designed to support the upcoming Kaby Lake processors. At Computex 2016, MSI displayed a motherboard cleverly titled as Z2T0 Anniversary which is done to hide the Z270 series chipset name so that they don't get into any trouble with Intel later on. The surprising thing is that we are already looking at some decent concepts suggesting that motherboard vendors are ready for Intel's next generation processors.

The first Intel Z270 Chipset powered motherboard from MSI has been pictured by TechpowerUp!

Pictured by TechpowerUp, the MSI Z270 chipset based concept motherboard is clearly our first look at any 200-series chipset motherboard. First thing we note on this motherboard is that it already has a name for itself and MSI has clearly done some work on this board. Known as the MSI Z270 Anniversary, the board will launch in late Q4 (November 2016). We don't know whether this suggests a launch time frame for the entire 200-series chip platform or is specifically the launch date for the MSI motherboard. 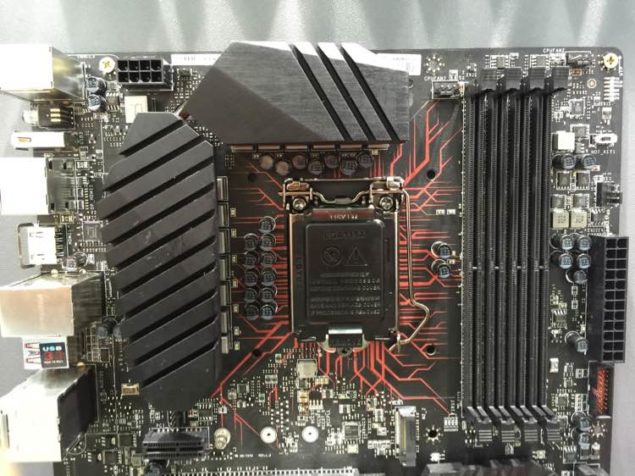 It was previously hinted that the Kaby Lake lineup for desktops would launch sometime in Q3 2016 and that remains the plan but it could change since we are still several months away from launch. Coming to the specs, the MSI Z270 board has a 8+1 Phase VRM featuring Military Class components to ensure highest quality and stable current flow on the board. The motherboard has four DDR4 DIMM slots which will be capable to have support for fast memory sticks.

The motherboard features the LGA 1151 socket which we know would allow support for both Kaby Lake and Skylake processors on 100-series and 200-series platforms. It should be noted that Kaby Lake would only be supported on the 200-series platforms. The CPU socket is powered by a single 8-Pin power connector while the board is powered by a 24-Pin ATX connector. Expansion slots on the motherboard include three PCI-e 3.0 x16 and three PCI-e 3.0 x1 slots. There's also two M.2 slots capable of delivering PCI-e x4 speeds. Storage includes two SATA Express and 6 SATA III ports. 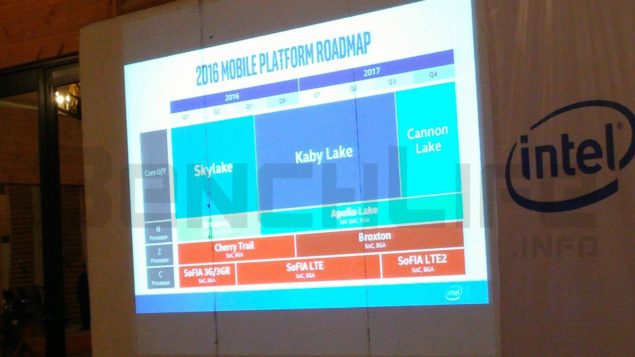 I/O on the motherboard features a two internal USB 3.0 ports, there are also several USB 3.0 and USB 3.1 ports on the external I/O hub. We can't really figure out what the rest of the ports are but we can note that the audio jack is powered by MSI's Audio Boost 3 technology. There are some overclocking geared switches at the bottom of the board. The whole design scheme of the board is currently a concept but the red texturing near the socket is looking really nice. We can't wait to see this motherboard shape up as a retail sample when it ships in Q4.