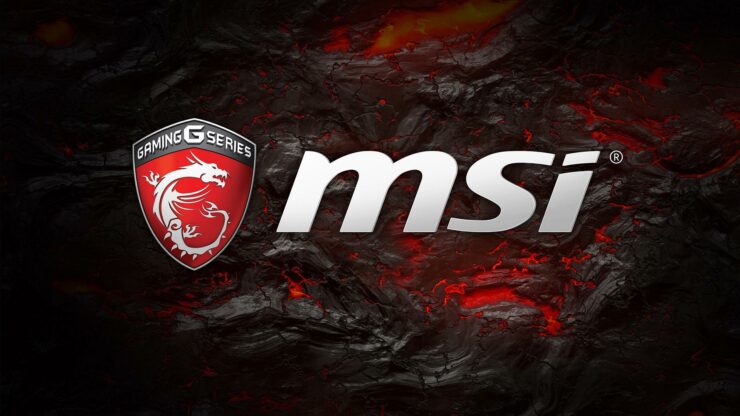 Today NVIDIA released the GeForce GTX 1060 to the world featuring their new 16nm Pascal architecture, which you can find our curated review article here. But unlike the previous GTX 1080 and GTX 1070 launches the GTX 1060 is launching with both the NVIDIA Founder's Edition ($299) and the AIB custom cards (starting at $249) coming out of the gates at the same time.  This means no more waiting to see what the AIBs are able to pull off and instead you can pick which one without delay.  Well, that's provided you can find them in stock.  MSI wasted no time with their Gaming X line and Armor editions of the GTX 1060.

The MSI GeForce GTX 1060 Gaming X 6G looks almost identical to it's GTX 1070 and 1080 big brothers featuring the massive TWIN FROZR VI cooler.  It even brings the red LED lit accents and full RGB on the MSI Dragon logo down to the mainstream.  They didn't just stop at the cooler being overbuilt, they went in on the power deliver too.  The GTX 1060 Gaming 6G packs a much beefier power delivery using a custom 6-phase PCB with their Military Class 4 components.  They also ditched the 6-pin in favor of a much more capable 8-pin connector.  Don't worry all you back plate snobs, they've got you covered on that side too.  The back features a full length ventilated back plate to add in aesthetics and rigidity to the GTX 1060 Gaming X 6G.

The MSI GeForce GTX 1060 Armor carries the tradition of the previous Armor releases.  Featuring the TWIN FROZR V cooler with a white and black color theme.  Also featuring a full length custom PCB.  It does not include a backplate, but does keep in the enthusiast mind-frame by packing an 8-pin connection like the Gaming X.

Other Variants from MSI

If you're not in the market for their beefed up versions no worry.  MSI has also announced that they will be offering both dual and single fan solutions for those who want to get on Pascal, but save some change in the process.  Both will be using Military Class 4 components as feature the FE inspired 6-pin connector. 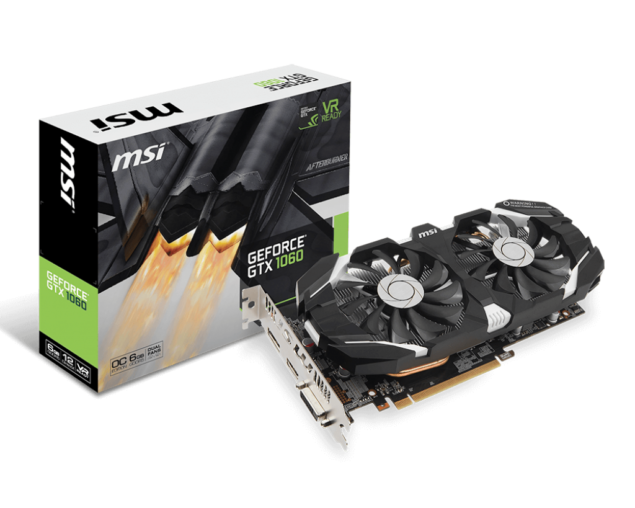