The Radeon HD 7750 from MSI compared to the standard 1 GB GDDR5 model features 2 GB DDR3 memory will making it an option for users who require more Vram at the expense of performance of switching from GDDR5 to an inferior DDR3 memory lane.

The GPU comes clocked at 800 MHz and the memory runs at 1.60 GHz effective frequency along an 128-bit interface. Display outputs consist of dual-link DVI, HDMI, and DisplayPort. As for the rest of the specs, the Cape Verde core on the card packs 512 stream processors, 48 TMUs, 16 ROPs along with support for DX 11.1 and compatibility with the PCIe 3.0 slot.

Cooling is provided through a dual-slot cooler which includes a 70mm propeller blade fan which pushes air towards a small circular aluminum fin heatsink and ventilates the hot air out of the exhaust port. Pricing of the card has not yet been revealed. 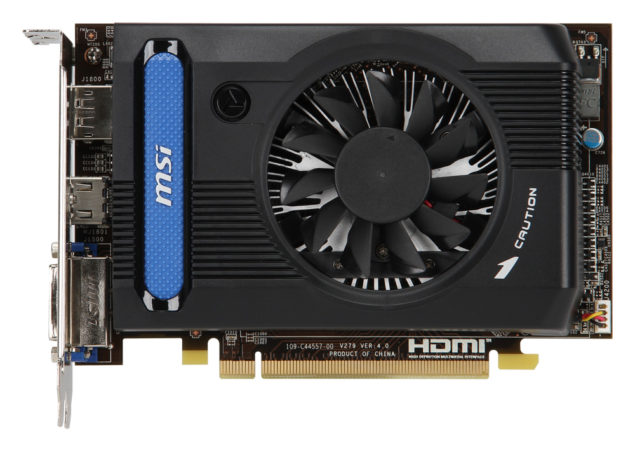 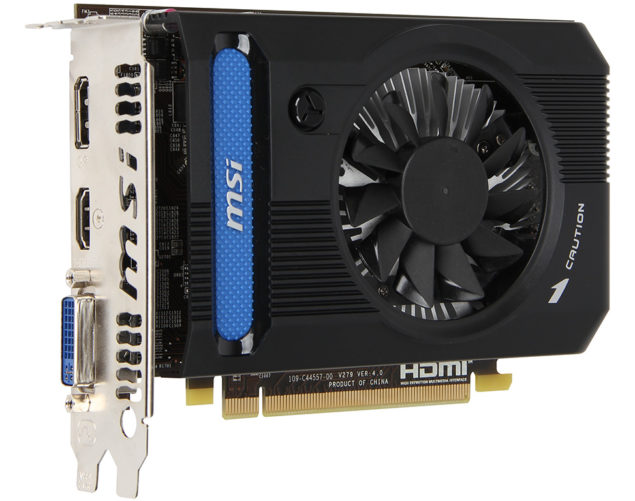